Yamaha XSR900 Abarth1
Launched at the EICMA show in Milan last year, the Yamaha XSR 900 Abarth – like so many bikes unveiled at the motorised über... 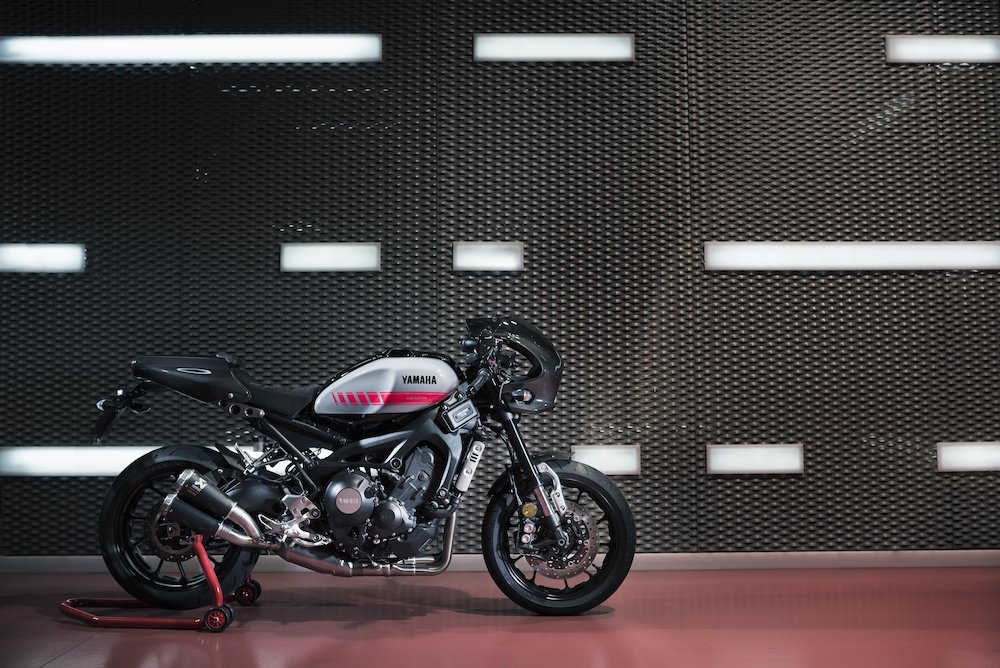 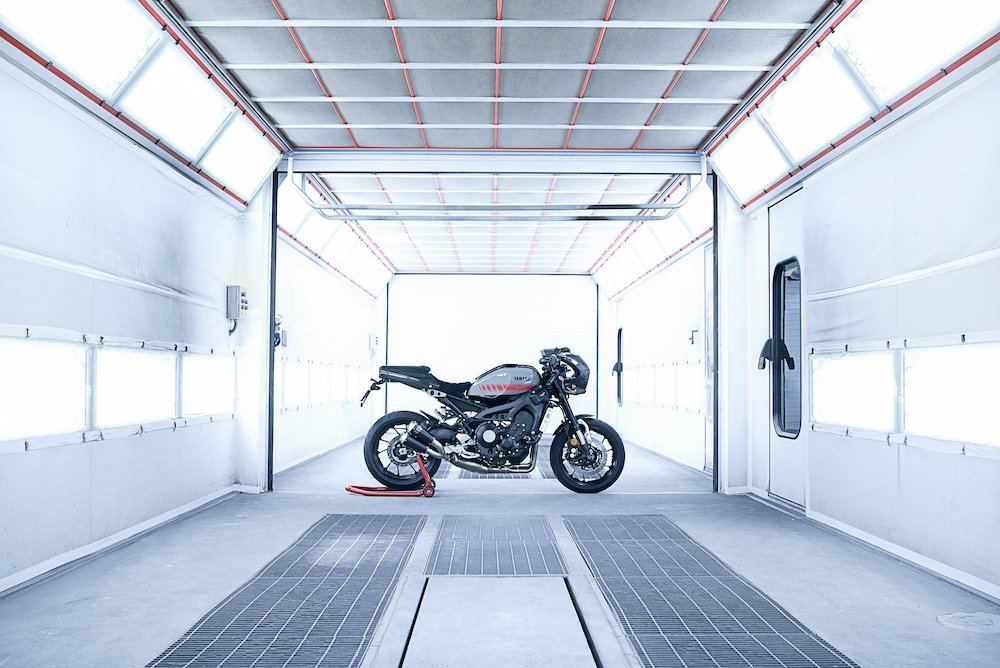 Launched at the EICMA show in Milan last year, the Yamaha XSR 900 Abarth – like so many bikes unveiled at the motorised über cattle market – didn’t get the attention it deserved at the time amidst a quagmire of fresh releases. The café racer is stuck in between another modern retro and a unique styling exercise, with Yamaha ably abetted by Italian racing firm, Abarth.

Based heavily on the MT-09, the first 95 units of this limited edition XSR go on sale tomorrow (17th Jan) at 16.00 via an online registration system. As well as bagging an exclusive toy, you’ll get an ‘exclusive VIP Abarth experience,’ held at tracks throughout Europe including the UK, Italy, Spain, France, Austria and Portugal – very similar to the popular R1M’s trackdays. You’ll also have the chance to test drive the Abarth range and get scared silly by one of their professional drivers and, if you so wish, blag a trip to Abarth’s Turin headquarters for a closer inspection.

There’s something very Desmosedici (of a few years ago) about the XSR’s botty and tail unit. Being based on the MT-09 and carrying the same 850cc triple lump, it’s hardly going to be shabby is it? Other highlights include a full Akrapovič exhaust, traction control, slipper clutch, a suede seat and lashings of carbon fibre. The final production model will feature a revised reg plate holder that differs from the pre-production bike unveiled in Milan and so far unseen.

Although the first 95 will be available online only, the rest of the 695 limited run will be offered throughout Yamaha’s dealer network from April onwards. 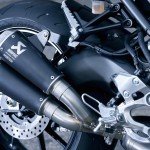 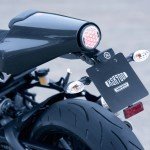 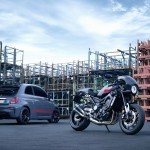 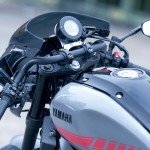 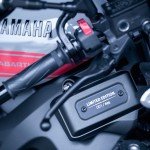 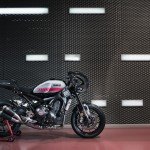 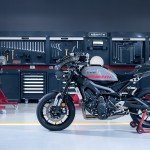