Price11 Spec1 Yamaha MT-105
An R1-engined supernaked for under £10k? What the bloody hell is going on? Yamaha has just released final spec’ of its all-new MT-10 and... 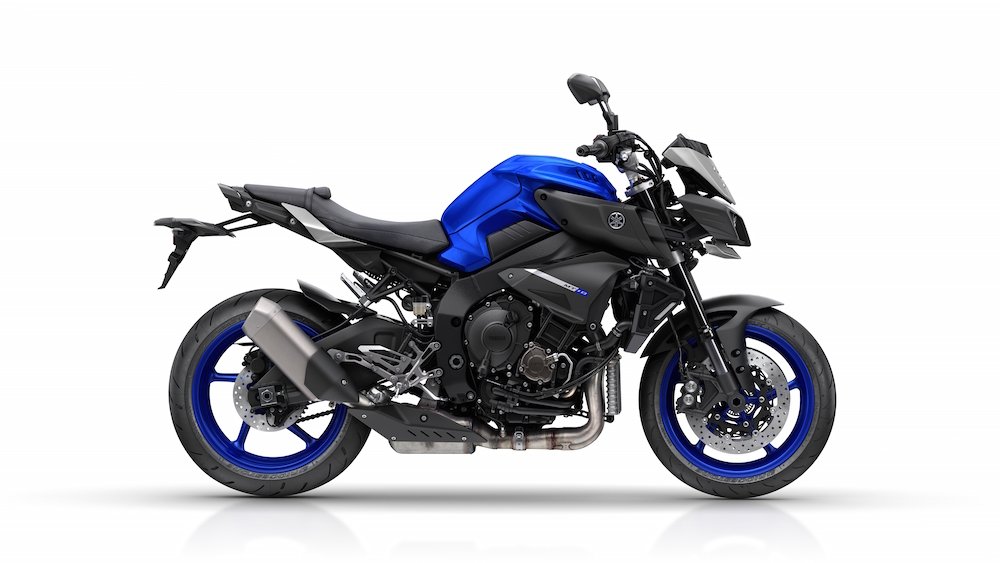 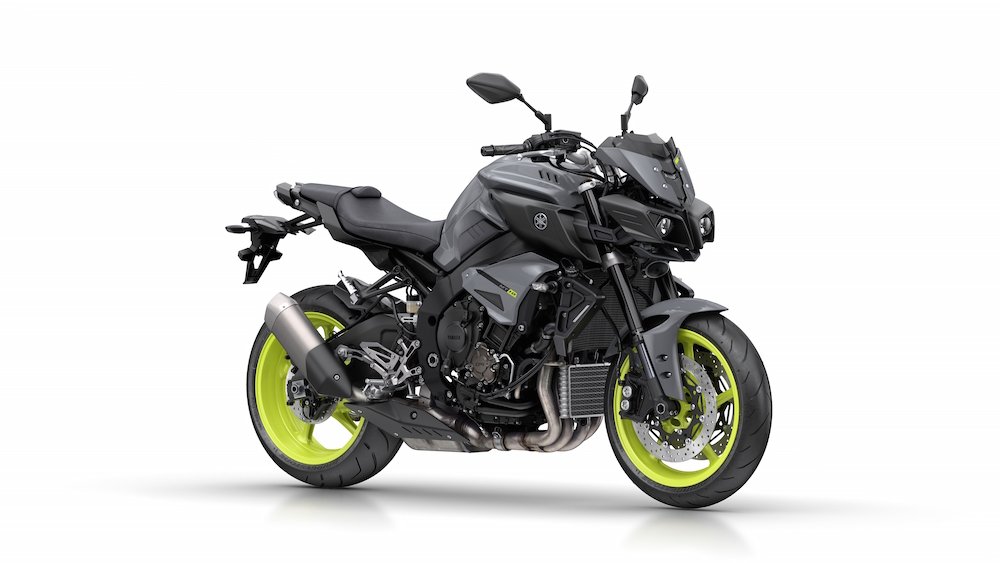 An R1-engined supernaked for under £10k? What the bloody hell is going on? Yamaha has just released final spec’ of its all-new MT-10 and confirmed the price will be a rather tempting £9,999, which marmalises future rivals’ bang for buck ratios.

There’s no six-axis gyro and complex electronic aids, although 3-level traction control and cruise control (activated in 4th, 5th and 6th gears between 50kmh and 180kmh) grace the big MT. Like the 2016 Triumph Speed Triple, a quickshifter is a disappointing optional extra for the MT-10, with some eccentric people preferring the undiluted method of closing the throttle when shifting. Pillocks.

Like the powerplant, the MT’s chassis is based on the R1 with obvious tweaks for everyday usability. A super-short 1400mm wheelbase and 825mm seat height were announced back in November last year on its original unveiling, but Yamaha has just confirmed a 210kg dripping wet figure.

Expect ‘10s to appear in Yamaha dealers in April… 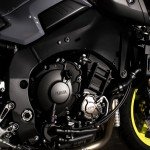 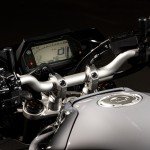 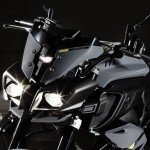