Isle of Man TT45 James Hillier7
We all know James Hillier brags unfeasibly large testicles. Those gonads were seriously bashed around during part one of last week’s Pokerstars Senior TT... 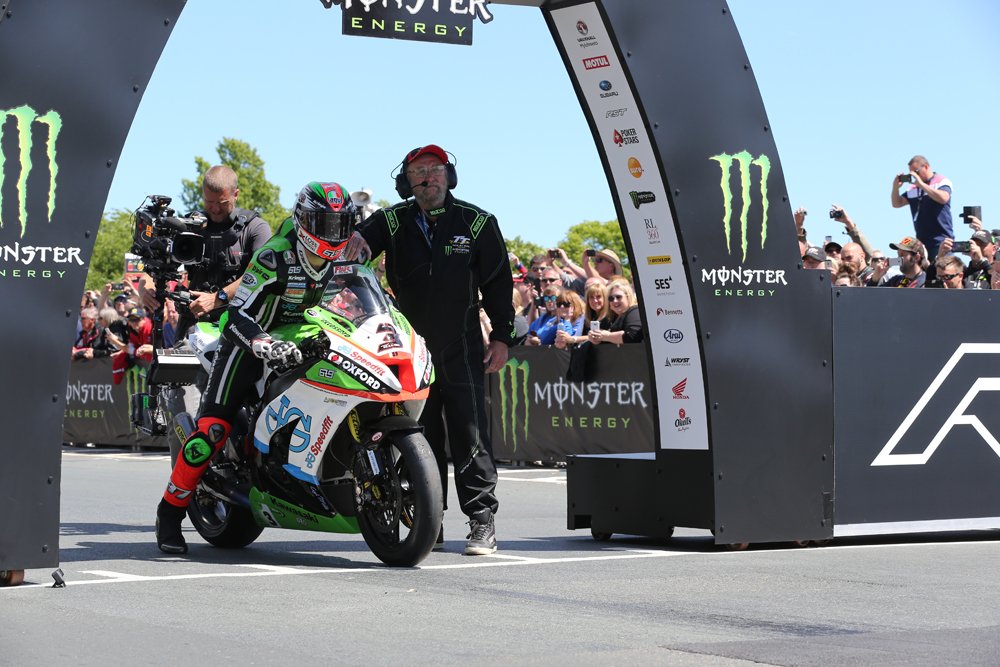 We all know James Hillier brags unfeasibly large testicles. Those gonads were seriously bashed around during part one of last week’s Pokerstars Senior TT after a moment of all moments on the exit of Ballagarey – one of the scariest corners on the Mountain Course.

The Ringwood Ringpiece had a decent 2017 TT and claimed fourth in the riders’ standings, despite some technical gremlins and a dodgy fuel filler that no doubt cost James a podium. The organisers’ decision to redeem his prize money was scant redemption.

After a promising second place in the first (and only) Supersport race but a technical retirement in his Superstock outing, Hillier was looking to the Senior for a result. Instead, he had the mother of all tankslappers, suffering with a shock issue and ensuing testicular swelling.

There are tankslappers and then there’s Hillier’s ‘slapper, and there’s nothing like being (very nearly) chucked off your bike at 170mph. James went onto record a very decent fourth place.

I don’t think Bubba-scrubbin’ at Ballagarey was in the plan. Check. This. Shit. Out