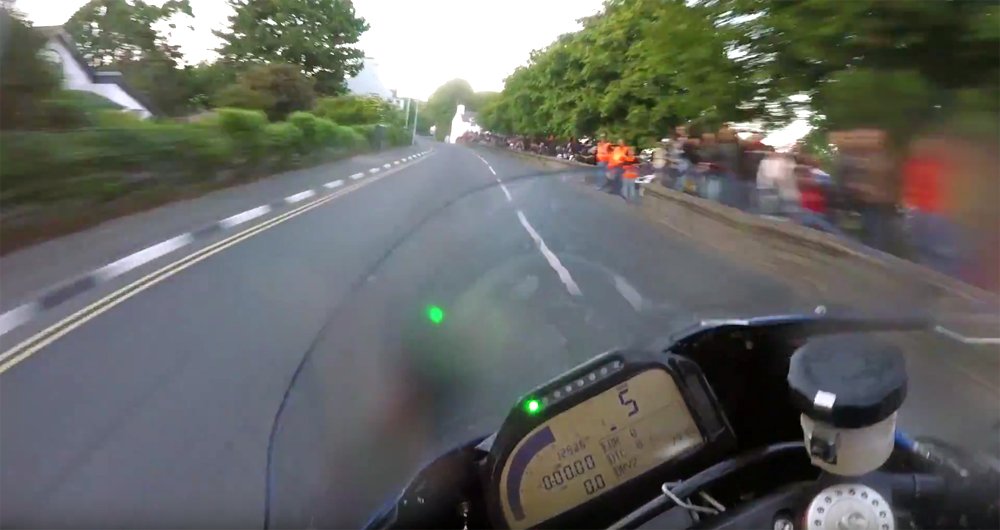 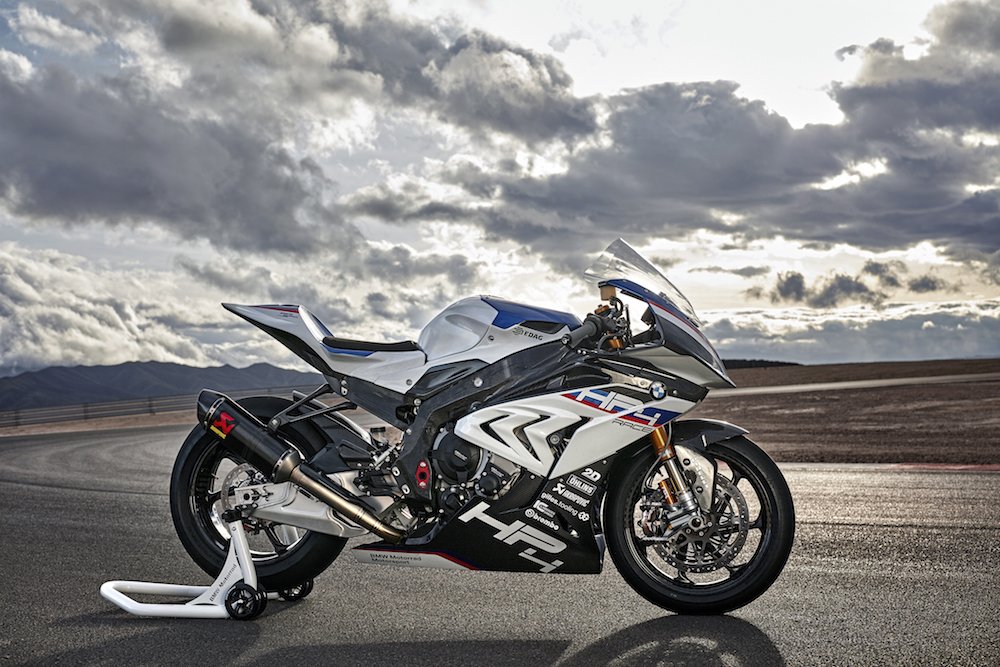 If you were lucky enough to be at this year’s Isle of Man TT, you would have clocked Captain Podium, aka Peter Hickman, bust some laps onboard the £70k BMW HP4 Race. Well, BMW has just released a full onboard lap for your viewing pleasure.

While TT onboards undoubtedly rock, the customary fixed cameras do little to capture the sensation of speed and, as far as we can recall, Hickman’s lap features the first helmet-mounted camera circuit of the TT at big boys’ speed. As well as the chin mount, Hicky had 16 other cameras fixed to the 215bhp carbon queen, overlooked by producer extraordinaire, James Woodroffe.

This video portrays a more dynamic view of an onboard lap, aided by the BMW’s penchant for lofting its front wheel in 5th and 6th gears, and Hickman trying to tame it in the process.

Social media experts were quizzing why Ian Hutchinson didn’t ride the HP4 Race, although the stock left-foot gear change probably had something to do with it. Anyway, Hicky and his amazing swingers weren’t hanging around. It wasn’t about lap times. It was about putting on a show. And this is a show…