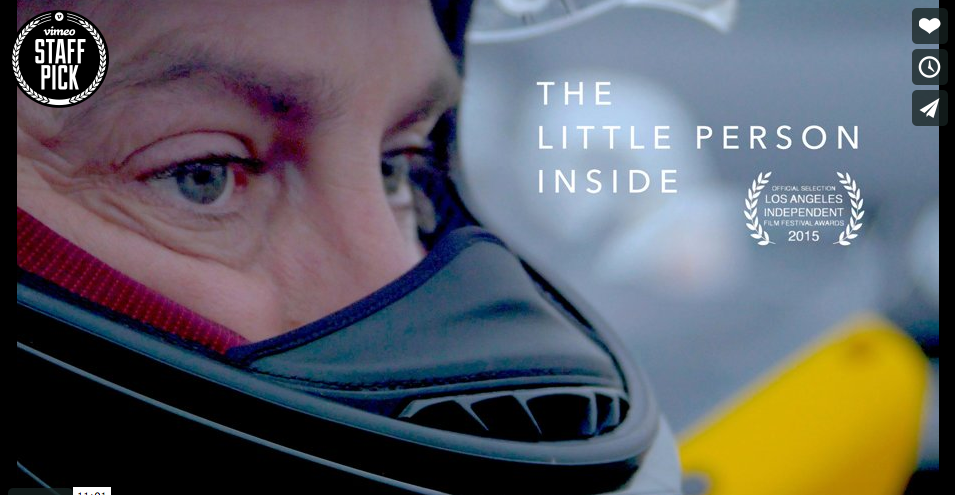 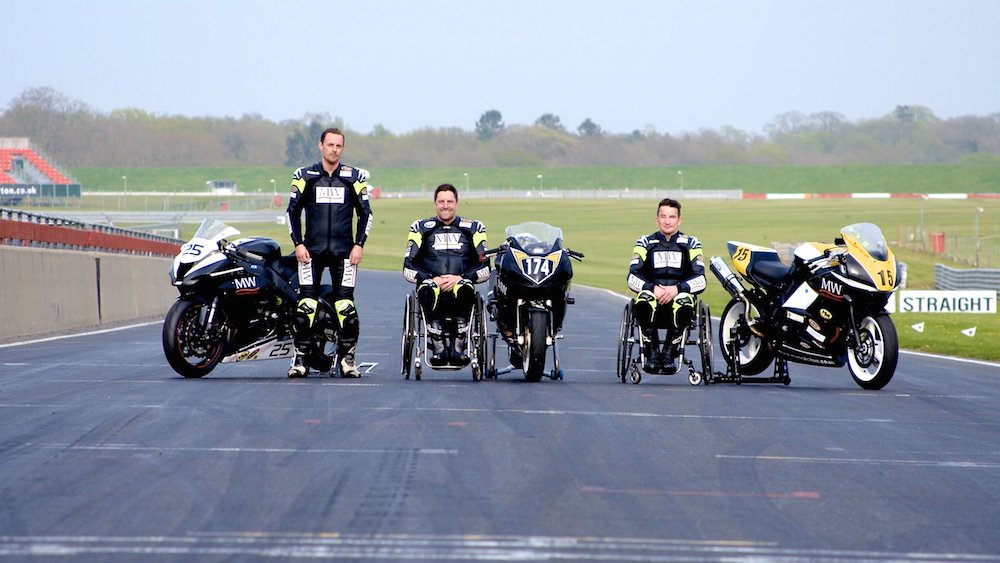 Some of you may have already heard of Talan Skeels-Piggins. After getting knocked off his Fireblade and into oncoming traffic in 2003, Talan was consequently paralysed from the chest down. Some, understandably, struggle with such life-changing injuries but TSP has go onto bring hope to others in similar situations. Put simply, he’s an inspirational legend.

Talan is not only incomparably driven and mentally resilient, he’s also rather tasty on two-wheels and became the world’s first paraplegic motorcycle road racer several years ago, after fighting with the ACU in order to gain a licence. Lapping Brands Indy circuit in the mid-50 second bracket on a Suzuki SV650 is a milestone for able-bodied racers and unfathomable when you only have the use of your arms.

If bike racing, running a charity and living with his disabilities isn’t enough, Talan is also competes at the Winter Paralympics for Team GB as a downhill skier. The Little Person Inside is a moving edit from Speechless Films and an insight into Talan’s racing exploits. Check it. You can find more about his racing here.

The Little Person Inside – Documentary from Speechless Films on Vimeo.