Diablo1 Lexmoto2 Milano1 Scooter1 Stag1 video33
Who doesn’t love a good stag do? I certainly wasn’t loving mine on the Monday morning, laying vegetated in a state of despair and... 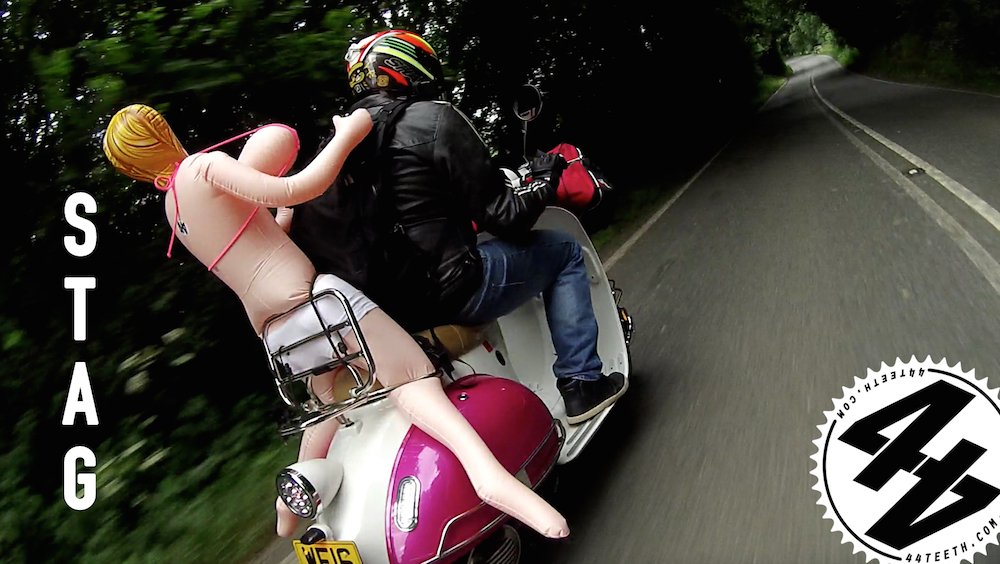 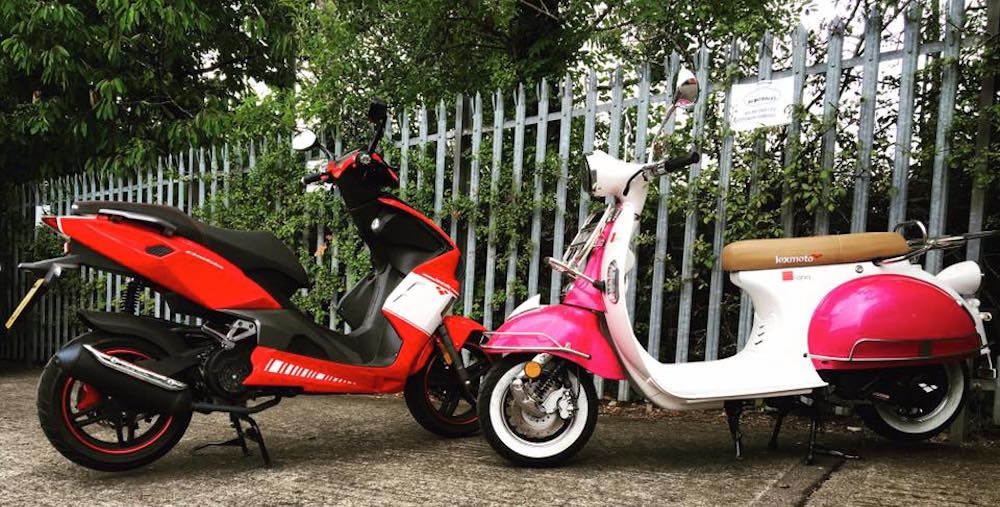 Who doesn’t love a good stag do? I certainly wasn’t loving mine on the Monday morning, laying vegetated in a state of despair and guilt. My best men decided that Brighton would be a suitable venue, and who was I to dispute such an idea? Coincidently, the chosen dates coincided with Pride weekend. Needless to say the run-up to four days of debauchery with 18 #lads was occupied with mild trepidation.

Baron: “Hey, Al, why don’t we ride these scooters to your stag do in Brighton?”

After falling in love with the Diablo (left) and the Milano (right) at the NEC last year, we blagged one of each from the kind folk at Lexmoto. The loan happened to correspond with Pride weekend. It was a no-brainer (at the time). Feature sorted.

Nurse Shagwell – a naughty little girl from Ann Summers – joined us for several hours and too many miles of testosterone-filled hedonism, slipstreaming, getting overtaken by lorries aboard scooters that cost less than one night’s entertainment at the stag do. There’s something inherently cool about spanking 125cc scoots.

WARNING: This video contains material that some viewers may find deeply offensive…