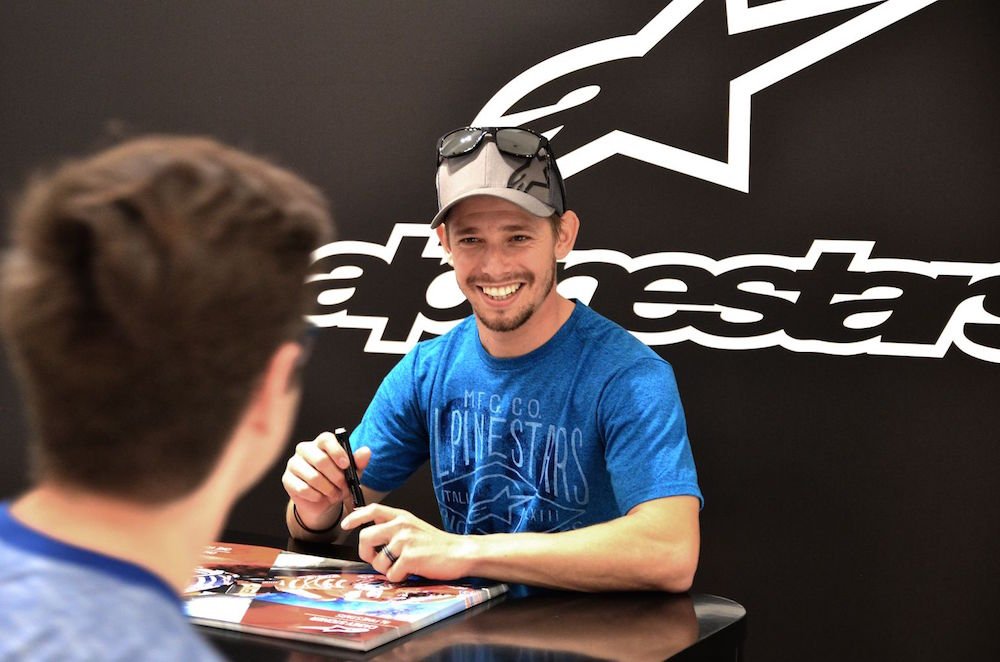 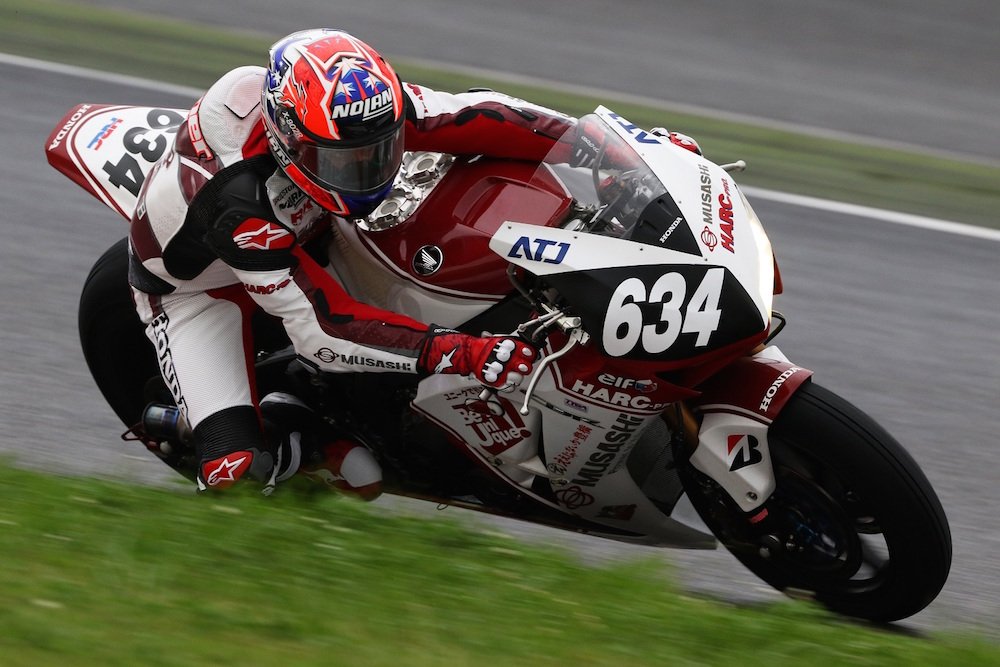 Stoner on the Musashi Honda; one of the easier Suzuka teams to pronounce

First Troy Bayliss, then Max Biaggi. Now it’s the turn of Casey Stoner to make a racing legends’ comeback this year, riding for the Musashi Honda squad at the infamous Suzuka 8hr sweat-fest on the 26th July.

Love him or loathe him, you can’t deny Stoner’s unrivalled speed on two-wheels. The ex-MotoGP world champion has been in Europe recently (spotted going up the hill at Goodwood) and spent time with our buddies at Alpinestars in Italy, before jetting out for a month in Japan.