KTM 1290 Super Duke GT7 video33
As many 44T regulars will have clocked, we went on a little adventure to Austria recently, beginning at Salzburg airport and culminating at the... 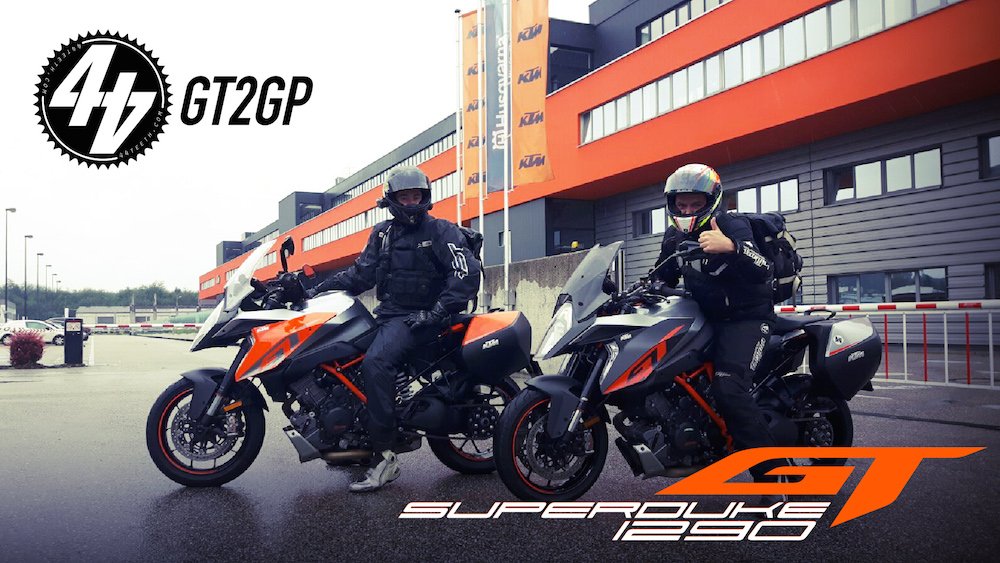 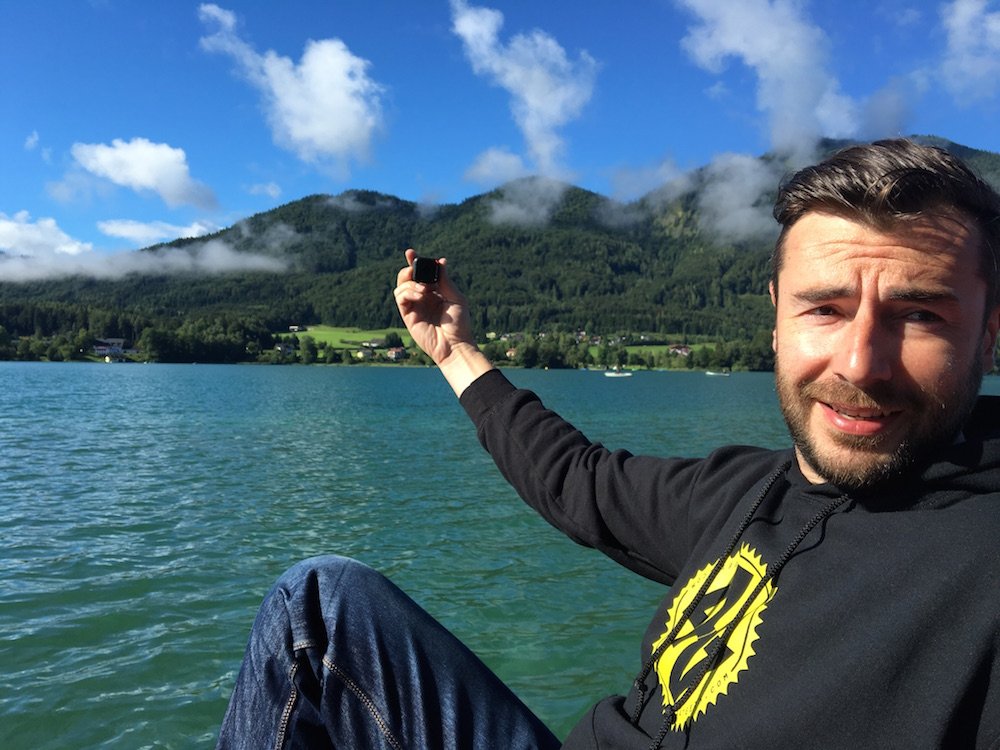 As many 44T regulars will have clocked, we went on a little adventure to Austria recently, beginning at Salzburg airport and culminating at the Red Bull Ring for an awesome weekend of GP action. Fresh from a solo Euro excursion, Baron met me at the airport and we started a sketchy taxi-bike journey on his lordship’s GS – with a man-size kit bag as an extra pillion.

From there, we made the short, über awkward voyage to KTM’s factory in Mattighofen to collect a pair of 1290 Super Duke GTs. That’s what you do when the first Austrian GP in 19 years is in town – ride Austrian bikes, on delicious mountain roads, in lederhosen, to the lavish Red Bull Ring and gain AAA privilege to the RC16. Well, that was the plan anyway.

But it absolutely pissed down for the entire first day. Moist bags meant moist laptops, soggy gussets and general misery ensued. Instead of missioning to a ski resort and sampling those delicious mountain passes, we inadvertently ended up at Red Bull HQ in Fuschl am See and were treated to Hotel Seewinkel, as you’ll witness in the vid.

This ain’t the most enthralling first instalment of a series you’ve ever seen (the best – and it is the very best – is yet to come) but we’ve also got some ground-breaking intercom shit going on right here. Ladies and gents, this is episode one of GT2GP…