20165 Kawasaki Z1000SX1
Kawasaki’s über popular Z1000SX gets updates for 2016, including a slipper clutch: something it was crying out for when being spanked. The semi-naked, sports-touring... 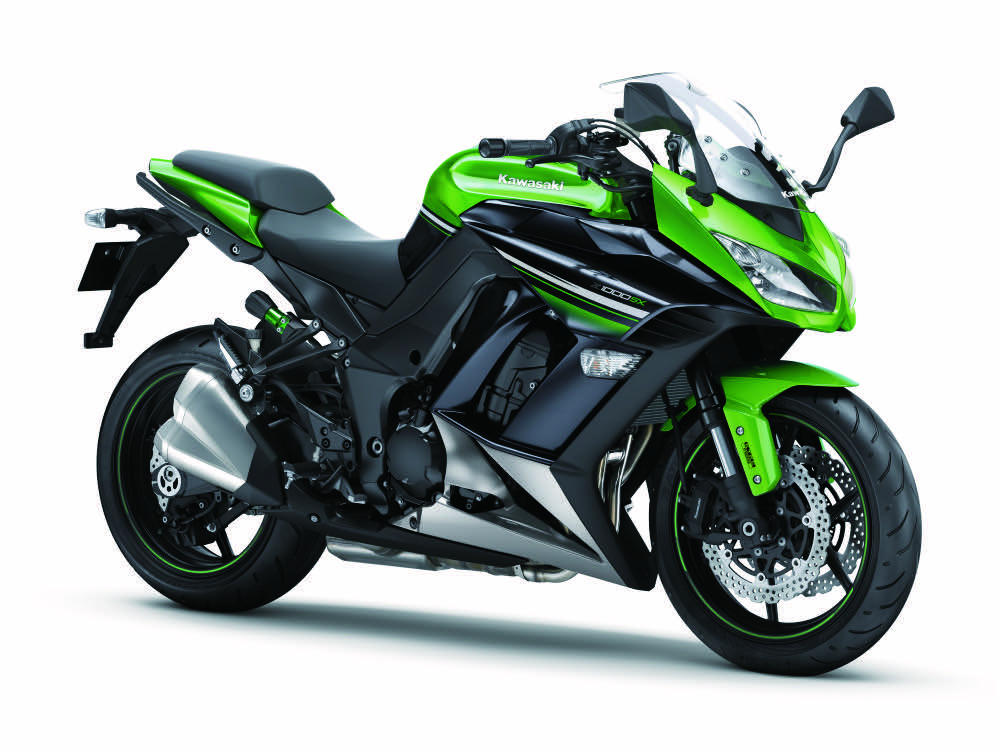 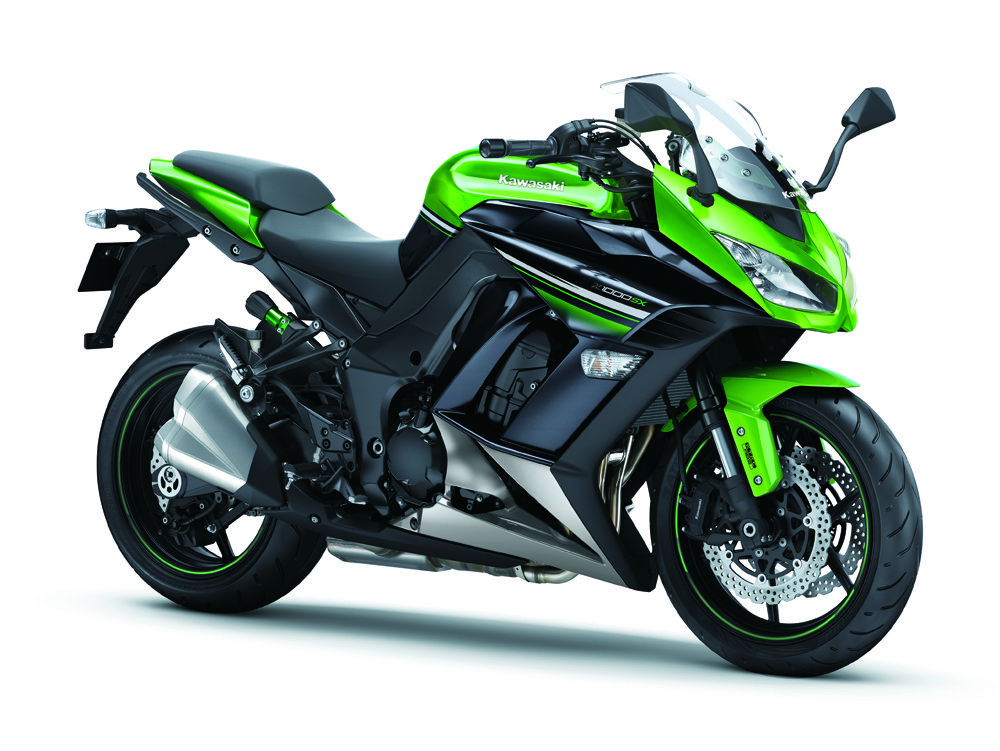 Kawasaki’s über popular Z1000SX gets updates for 2016, including a slipper clutch: something it was crying out for when being spanked. The semi-naked, sports-touring hybrid has been busting the sales charts for Kawasaki since its launch a few years ago, and also comes with ABS as standard (as all bikes will have to as of next year), plus some new colour options.

Not that it was previously clumsy, but according to Kawasaki, the 2016 SX’s lever action is 30% lighter thanks to the slipper clutch, which’ll additionally help with halting its rather large mass. It’s one of the fastest, comfiest, techno laden mile-munchers on the market and Kawasaki has tried to combat potential customers opting for the Suzuki GSX-S1000F by ensuring no price hike for the revised model next season.

The 2016 Kawasaki Z1000SX will remain at £9,699 (a few hundred quid cheaper than the Suzuki) with an array of fresh paint choices: Candy Lime Green, Candy Plasma Blue, and Metallic Carbon Grey. 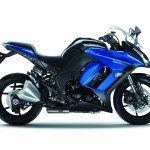 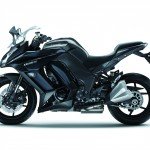 Search Our Articles
Past posts