Cafe Racer5 T1201 Thruxton6 Triumph Bonneville4
Triumph is the latest player to add to the ever-growing modern classic segment. Once the world’s coolest motorcycle (ask your grandad), the Bonneville is... 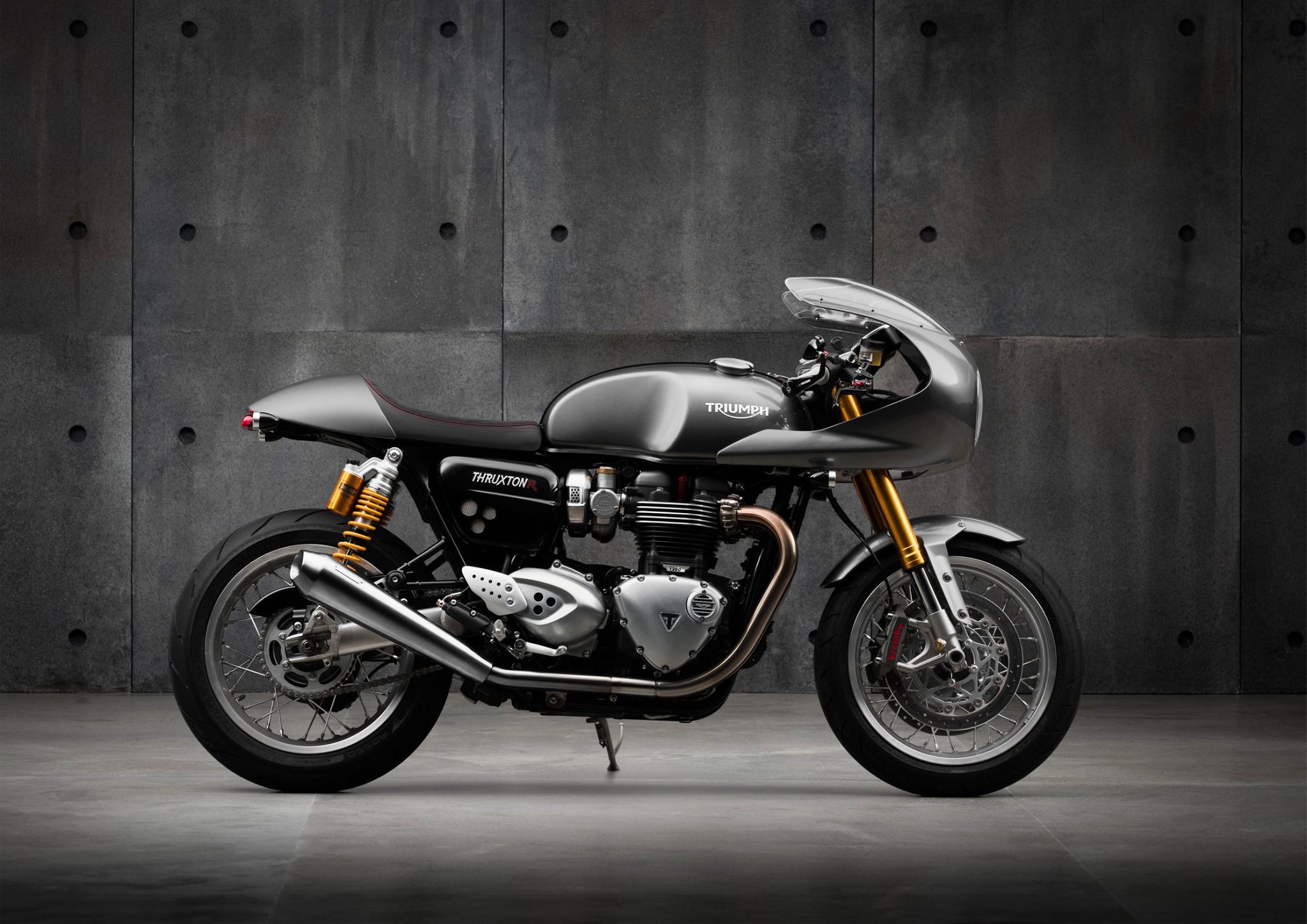 Triumph is the latest player to add to the ever-growing modern classic segment. Once the world’s coolest motorcycle (ask your grandad), the Bonneville is making a comeback next season as Triumph has just released five new models based on the timeless classic of 1959.

Launched among a veritable feast of beards and grinders in Shoreditch at Bike Shed’s HQ, Triumph reckons this little project of quintupleness was four years in the making. So what’s the fuss all about? As with the majority of Triumphs, the Bonneville was named after a place: Bonneville Salt Flats to be precise. The T120 and T120 Black join the Street Twin and sporty curves of the Thruxton – all five share the same basic ‘all-new’ engine, with a dedicated capacity/output and chassis/suspension package, and desired styling tweaks for each model.

The headliner(s) – if you’re of rational wellbeing – has to the revised Thruxton duo. Powered by a heavily altered 1200c lump making 112Nm at 4,950rpm (62% more guts than the previous effort), the Thruxton and Thruxton R are stunning modern café racers featuring ride-by-wire to utilise modern-day technology such as ABS, traction control and various rider modes. There’s also a slipper clutch to join Brembos and Öhlins on the R version, and even a ‘closed-circuit’ Race Performance kit offering to annoy trackday regulars. One-make race series, anyone? 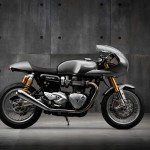 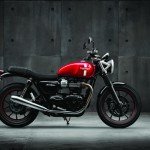 Taking it right back to ’59 is the T120 and T120 Black, based heavily on the original Bonneville. Again, the T120s use a 1200cc motor, although slightly less naughty than the Thruxton’s at a claimed 100Nm, but still brags the electronic goodies and rider aids.

The Street Twin is a no-nonsense roadster powered by a 900cc derivative, punting out a claimed 80Nm of torque at 3,200rpm. With basic componentry to match its styling and lack of electronics as featured on the other four, it’s going to appeal to a broader market/cost a fuck lot less.

Another key ingredient to the quintuple, Triumph has also made mention of an array of aftermarket customisation titbits (470 to be precise) from the likes of Vance & Hines. Whatever your tastes, the modern classic/custom sector just got healthier… 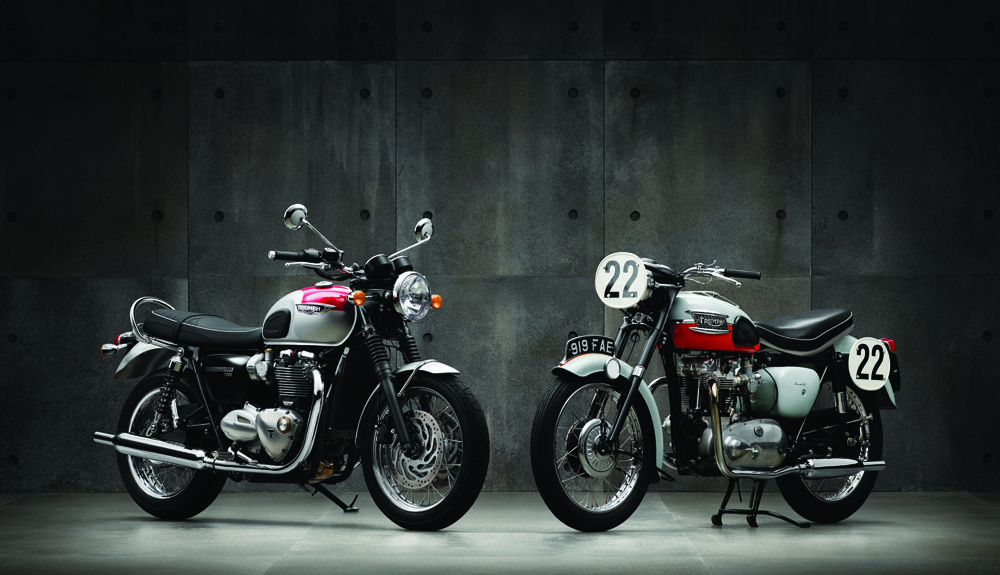