British Superbikes22 GSX-R10004 Suzuki18
When you get an invite to ride any sort of pukka racing machine, you don’t say no. So after months of planning and receiving... 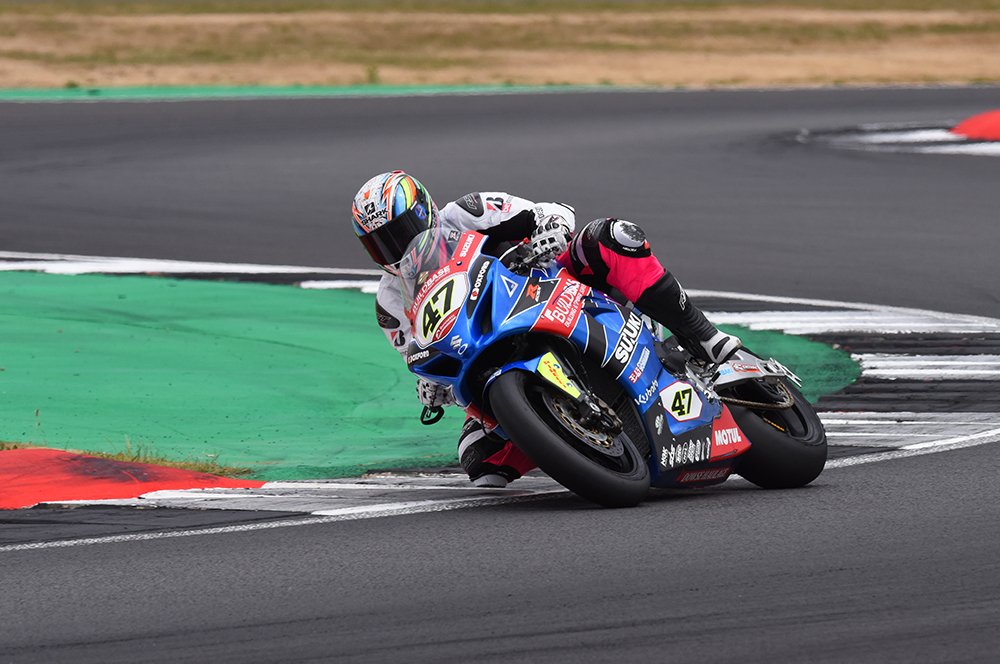 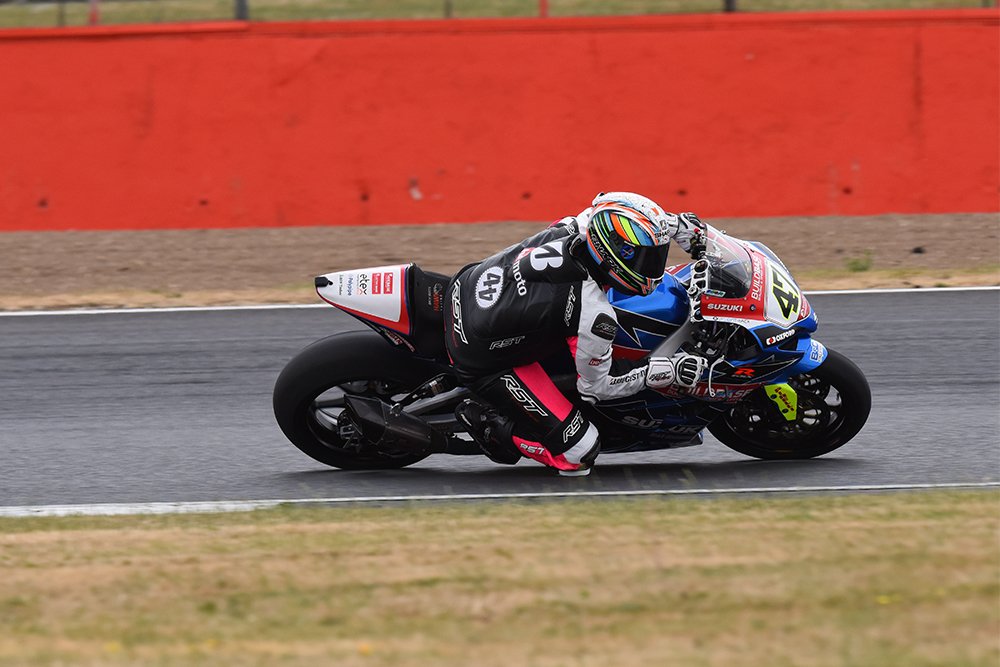 When you get an invite to ride any sort of pukka racing machine, you don’t say no. So after months of planning and receiving call from Mr Suzuki, asking if we’d like a spin on a factory-backed British Superbike, I didn’t say no.

I am, of course, referring to the Buildbase Suzuki of Richard Cooper: the diminutive BSB regular who resembles the ageing characteristics of Peter Pan. Initially, there was talk of riding the #28 of Brad Ray, but championship contention meant that the team (and Brad) didn’t want his GSX-R1000 trashed by a journo.

Any race bike test is as much a tricky affair as it is exciting. You normally get a handful of laps to get accustomed to the bike and figure its foibles, and you don’t want to look like a nobber wobbling round. At the same time, crashing ain’t an option – especially of the team are heading straight into a race weekend.

It’s bloody fast considering BSB rules limit any real tuning, and it stops like you’re hitting a wall but, as mentioned in the video, I’ve curled out turds that weigh more than Richard Cooper. He literally weighs half as much as I do, so the finely dialled Bitubo suspension was the real limiting factor during my short stint in the saddle. The shock, particularly, bucked and weaved with any hint of access throttle input as it sunk to the bottom of the stroke. Morbid obesity is no joke.

I also got the chance to chat to Cooper, and further dissect Hawk Racing’s handiwork by talking to team manager, Steve Hicken. Enjoy…

[…] right techniques, you can soon get even the rattiest looking bike looking reasonably respectable. A few quid’s worth of decent detergents, a bucket of warm water and a sponge is all you need to improve your […]