burnout2 Victory Octane1
No matter what anyone says, burnouts are cool/peng/nang, especially tyre-blowing rolling burnouts. Given the current dire state of jurisdiction where even taking both hands... 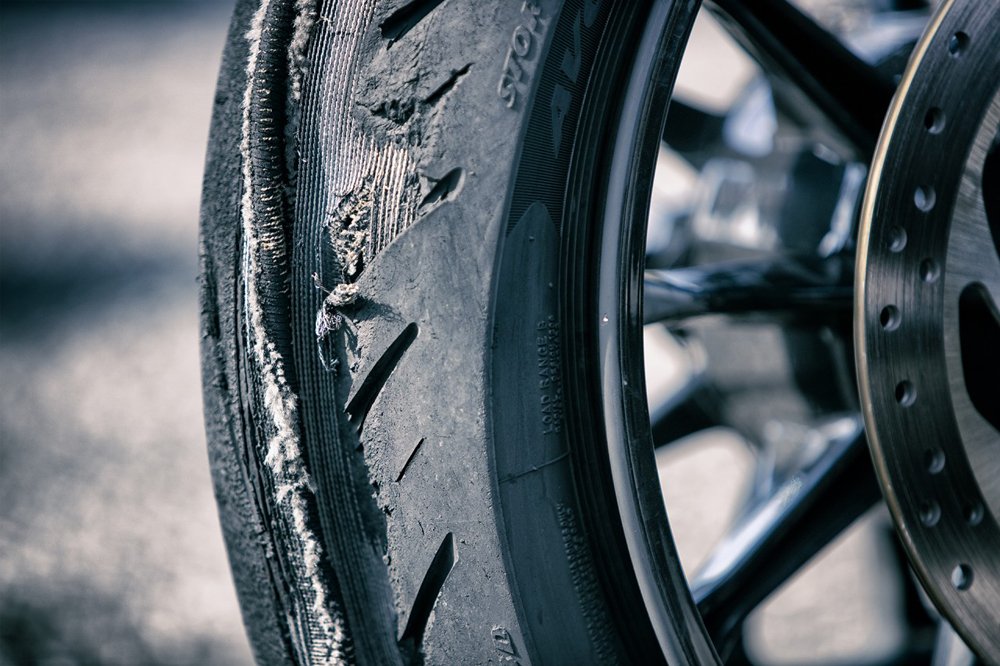 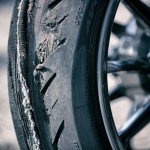 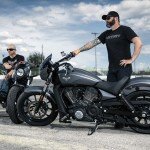 No matter what anyone says, burnouts are cool/peng/nang, especially tyre-blowing rolling burnouts. Given the current dire state of jurisdiction where even taking both hands off the ‘bars will result in severe penal punishment, it’s probably not best to attempt such cunning stunts in view of promiscuous eyes.

Victory Stunt Team rider, Joe Dryden managed to bag a 2.23 mile burnout in front of officials’ eyes and became a Guinness World Records holder in the process. Dryden rode a Victory Octane – which in itself deserves a record as I can think of a million other easier bikes to achieve this feat – at Orlando Speed World on March 2nd, utterly destroying the rear tyre after seven laps of the oval track.

Prior to the tyre-shredding activities, a surveyor measured the circumference of the circuit to ensure accuracy and several test runs ensued before a dismally-dressed adjudicator witnessed the action. Victory all round.