How much does it cost to run a British Superbike team?

British Superbikes22 Ducati55 Moto Rapido2 Panigale R2
How much does it cost to run a British Superbike team? Well, that was the exact question we posed to Steve ‘Wilf’ Moore –... 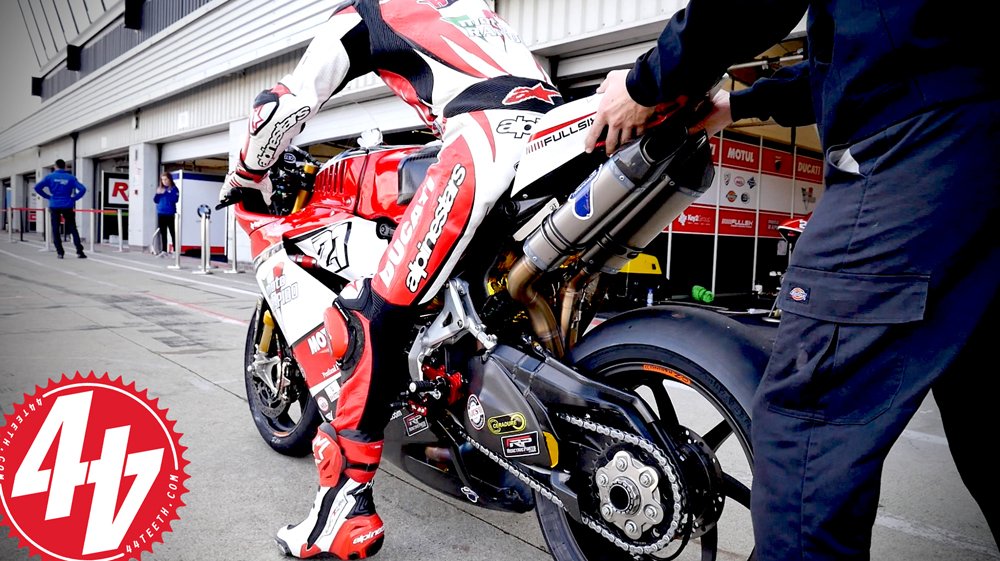 How much does it cost to run a British Superbike team? Well, that was the exact question we posed to Steve ‘Wilf’ Moore – the big dog at Moto Rapido Ducati – during our little soiree at Silverstone BSB. Hopefully you’ve seen the walkaround video of John Hopkins’ Panigale R. Now it’s time to discuss budgets, something that’s usually reserved for the accountants or private conversations.

In an honest and frank chat, Wilf opens up on all things financial. Some aspects won’t surprise you. Others will leave you downright flabbergasted. I’ve heard paddock gossip suggesting some two-rider teams have spent over £1,000,000 in a season, although Moto Rapido’s semi-private effort is a mere fraction of that figure. But it’s also worth pointing out that Ducatis ain’t cheap to run either…

With 10 different race winners and a mass of other podium attendants in 2017, the British Superbike formula is clearly working – despite certain swingarms costs £30,000 each.

We also got the chance to ask Wilf some of your questions. Sit back, grab a beer and dream of winning the lottery. And don’t forget you can get an exclusive 10% off Termignoni exhausts at 44Rewards.

[…] matter whether you are a MotoGP champion or BSB superstock mid-field man; without that injection of cash from somewhere, you’re not going […]