Keith Flint1 Prodigy1 Racing220
Glastonbury festival, sometime before the new millennium: a hazy, murky, teenage period raving it up in the Somerset countryside to Prodigy. Little did I... 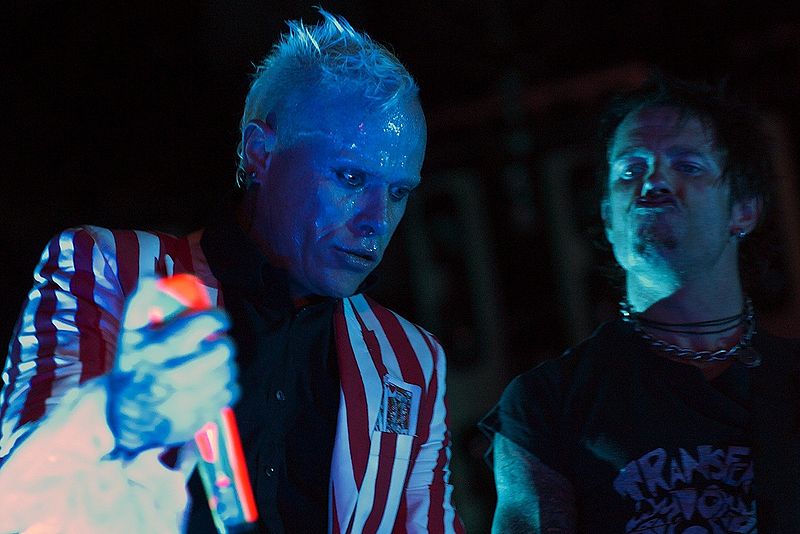 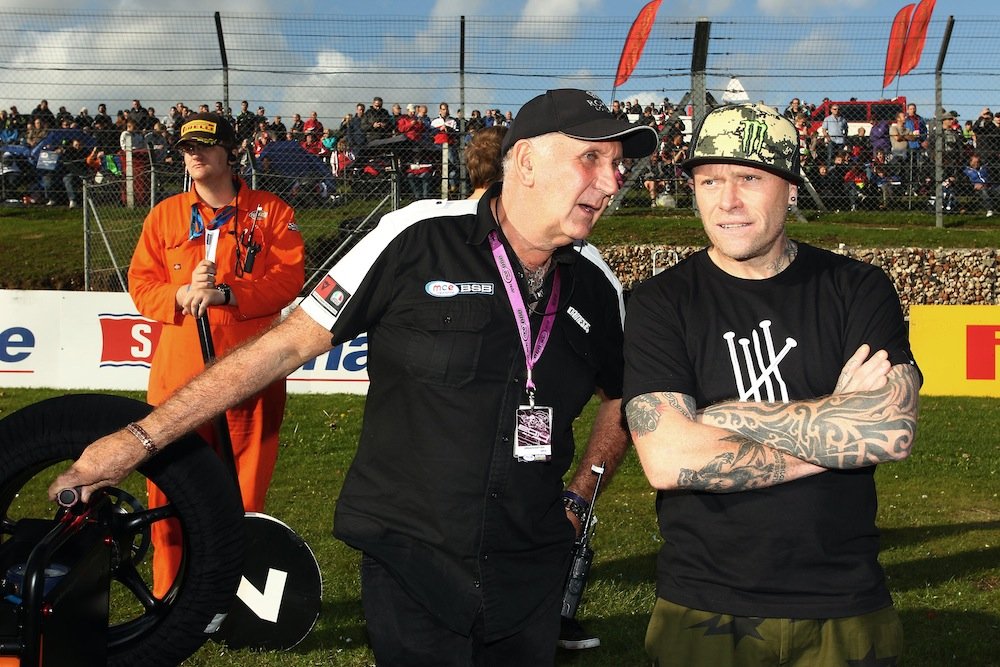 Glastonbury festival, sometime before the new millennium: a hazy, murky, teenage period raving it up in the Somerset countryside to Prodigy. Little did I know I’d be chatting to the frontman, Keith Flint, in the British Superbike paddock as a team boss, let alone just chatting to the legend.

Flint’s Team Traction Control (TTC) is on a meteoric rise. What started out as filling spare time in a club racing paddock and escape from the music industry, has snowballed into a global extravaganza. TTC has big plans for the future and will run two bikes in British Supersport in 2015, retaining American rider James Rispoli. After that, who knows?

44teeth.com caught up with the Firestarter during a hectic British Superbike weekend to talk racing, dealing with fans, the future, and a new Prodigy album in 2015. It doesn’t look like there’ll be an acoustic album coming soon…

“I’m all right with the public places. I have to say, racing is my salvation. Generally, the people have been great and everyone I’ve raced with were as cool as anything. They might ask you a passing question, same as I’d ask anyone a question about their work or life, but I don’t think I signed one autograph when I was racing. It was really relaxed; I didn’t get any hassle, or any mithering. It’s the same at BSB. The riders are the stars of the show and that’s who the fans are there to see.

“I forget about the band when I’m racing, or in the paddock. I suppose that’s something that I love about it. I’m as proud as what I’ve achieved in racing as I have in the band. And I want to achieve more. The band is my life and always will be. It’s my brothers, it’s my sisters, it’s my family, but racing is definitely my future, and it’s very rare for someone to do a job like mine and not just keep grasping at hobbies.

“Racing isn’t a hobby, it’s genuinely driven from within, and a genuine desire to be there. The band’s history is never talked about, as we’ve always gone from gig to gig, and we don’t know when it ends, but I can’t be jumping around being the Firestarter with a ventolin inhaler. And no fucker in this world is going to talk us into an acoustic version of Firestarter.

“We’re mindful it comes to a natural end, we don’t want to be that heavyweight boxer that comes back for that one rematch and he loses his face, but I’m lucky as I have another family, and that’s the paddock, the riders and the fans, and everything else that comes with it. I’m hugely lucky in that respect. ”