Is it ever OK to wear second rate riding kit?

Riding Kit8
When you’ve crashed as many bikes as I have over the years, you soon appreciate the differences between decent riding kit and cheap stuff.... 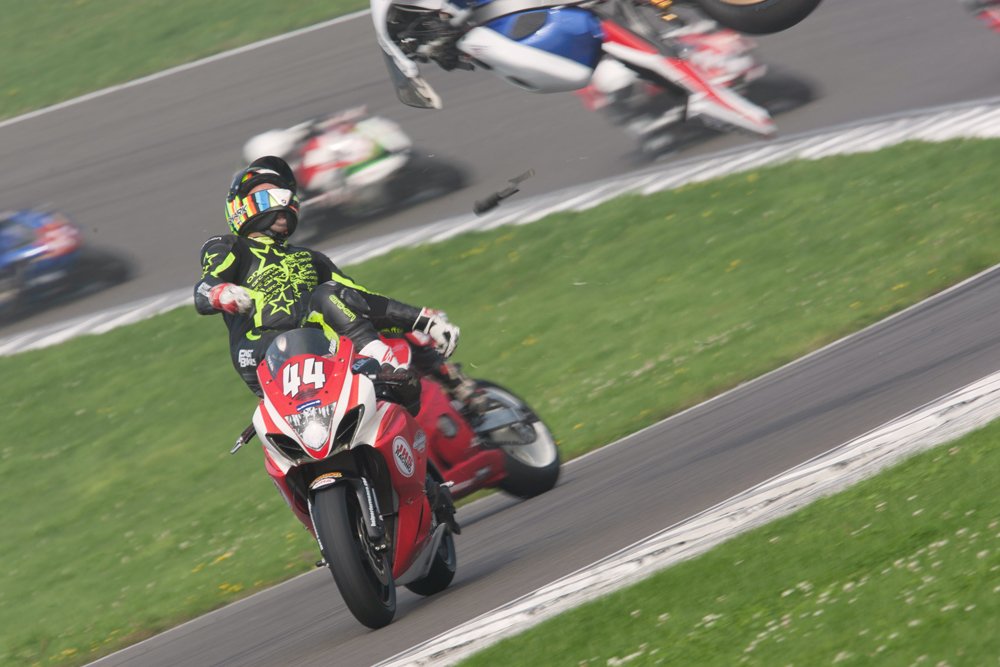 When you’ve crashed as many bikes as I have over the years, you soon appreciate the differences between decent riding kit and cheap stuff. And not just because the stuff that costs a bit more looks a bit nicer. Pucka riding kit usually fits a bit better to start with. And generally speaking, it’ll do better when the inevitable happens and you’re sliding along on your head, arse or anything else that you shouldn’t be.

Everyone has a budget for their riding kit, that’s fair enough. I’d never try and persuade anyone that they need to go and spend £5k on the latest, made to measure, custom designed, kangaroo skin airbag suit. Like-wise, there isn’t one person in the world that needs to spend an extra £150 on their helmet just for the sake of having their favourite MotoGP rider’s colours on there. But when you are on a motorbike, flip flops and a £50 helmet won’t cut the mustard.

You might argue that the 16 year old who’s just spent all his paper round money on a moped to get to college and back can only afford to spend a few pennies on a crash hat. And maybe you’d be right. But if it was my offspring, I’d be making sure they had something sensible on their head before they went anywhere near it. That might mean giving them an advance on their Christmas present. But it would probably just mean suggesting they got themselves a bigger paper-round. I’ve seen budget helmets on sale that I wouldn’t want anywhere near my head. Even if I was only nipping round the block on my hairdryer.

I think most of us will agree that, helmet-wise, it’s worth making sure you get something decent. And by ‘decent’ I don’t just mean expensive. Two or three hundred quid will buy you a very reasonable helmet from one of the top brands; Arai or AGV. But it’s not just about that, the best helmet in the world isn’t worth a wank if it doesn’t fit properly. A helmet has to have a good, snug fit as well as being comfortable. So a 10 year old, second hand thing flopping about on your bonce is neither use nor ornament.

If you decide to go for a ride in shorts then you need a check-up from the neck up. That’s all that needs to be said about that. Put some jeans on at the very least. And I’m not talking about your best going out jeans, with more bits missing than not. I’m talking about proper Aramid or Kevlar bastards. There are some decent options when it comes to riding denim, with proper CE protection and reasonable abrasion resistance. There’s plenty of shit out there too, getting churned out of sweatshops with fake labels claiming all sorts of standards. Standards that they can nowhere near meet.

If you need to get yourself some riding jeans, make sure it’s from a reputable manufacturer. Preferably from a reputable outlet. You’ll realise why they were £100 cheaper when you’re sliding down the main road leaving your skin behind. And in recent years, there’s been an abundance of fake, lucky-lucky style leathers flooding the market too. Don’t be suckered in by a deal that seems too good to be true.

You’ll never feel safer on a bike than you do when you’re in a full one piece leather suit. But you mustn’t let it lull you into a false sense of security. I’ve seen leathers fall apart after one crash, stitching disintegrating, cow hide wearing completely through with skin and bone smeared into the tarmac. You might think your moth-eaten Kushitani one-piece from the 80s (that you picked up on eBay for fifty sheets) is going to do the business when you high-side you’re S 1000 RR, but it’s not. You might as well be in your jim-jams.

If you are even thinking about going fast enough to high-side, you need to be in a proper suit. That doesn’t mean it needs to break the bank though. These days, for a lot less than a grand, you can get hold of some very, very good leathers; with or without an airbag. Just take a look at what RST have got to offer.

As far as boots and gloves go, well you have to ask yourself how much you value being able to walk, and wank. In my many years of crashing bikes, I’ve found hands and feet to be the most vulnerable parts in a crash. Particularly bigger crashes, when your extremities end up flailing about all over the place. Of course, according to the law, you don’t need to wear boots and gloves if you don’t want to. In fact I’m sure plenty have nipped out on their bike, with trainers on and no gloves, when it’s just round the corner; I’ve done it myself, and I realise that it’s fucking stupid. The fact that, as I write this, my right leg has just come out of plaster, just goes to prove the point.

Things can go wrong on a bike, we all know that. If you’re wearing proper riding kit though, that’s made well, fits well and that you’ve looked after, chances are you won’t hurt yourself. You might hurt yourself, but if you do you’ve been unlucky. If you’re not wearing the proper kit when you crash, you almost certainly will hurt yourself… but you’re not unlucky, you’re stupid. Like me.

In a word: No!
The safest kit to fit all sizes is Rukka because what price do you place on your life, wearing others inferior clothing and helmets.
You wouldn’t wear someone else’s used condom so, why put yourself in their gear?

This should be a compulsory read before starting your CBT it would take a numpty to ignore it!

When I started riding, helmets weren’t compulsory, but my father always insisted that I wore decent gloves and boots, because you so often end up sliding on them, particularly if your first bike was a Lambretta!!

Agree, it can be a bit of a palaver getting a full one piece on at times just for a quick ride but at least wear gloves and something rated covering your arms. Its not often but you still do see people in t shirts (especially in europe) riding around and it amazes me. Skin on tarmac makes me wince…

Multiple chuckles reading this. And a great point too. ATGATT!!

Never, never skimp on kit. Buy it because you can’t regrow body parts. My little finger is now much more ‘little’, should have bought better gloves. 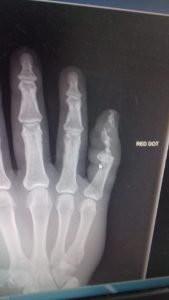 Well said!
A former acquaintance of mine was riding like a dick and did a superman over a U-Turning Nissan Micra.
When he landed, hands first at 95mph, the resulting skin/road interface ground down all his fingers to the 2nd knuckles.
His gloves were inside his jacket because he was hot.

Great read! I would be interested to know however, would it be advised to use the more budget helmets from reputable brands, such as an AGV K1 when on a budget, or are they still not worth a w*nk?

Check the Sharp safety rating, gives you a good idea of how good it is with impacts, although I think with track/racing helmets they can sometimes struggle are they’re built with a harder shell so offer less impact absorption.