Do you want to go on a bike launch?

Travel5
One of the best things about working in the motorcycle media industry is occasionally you get the opportunity to attend the press launch of... 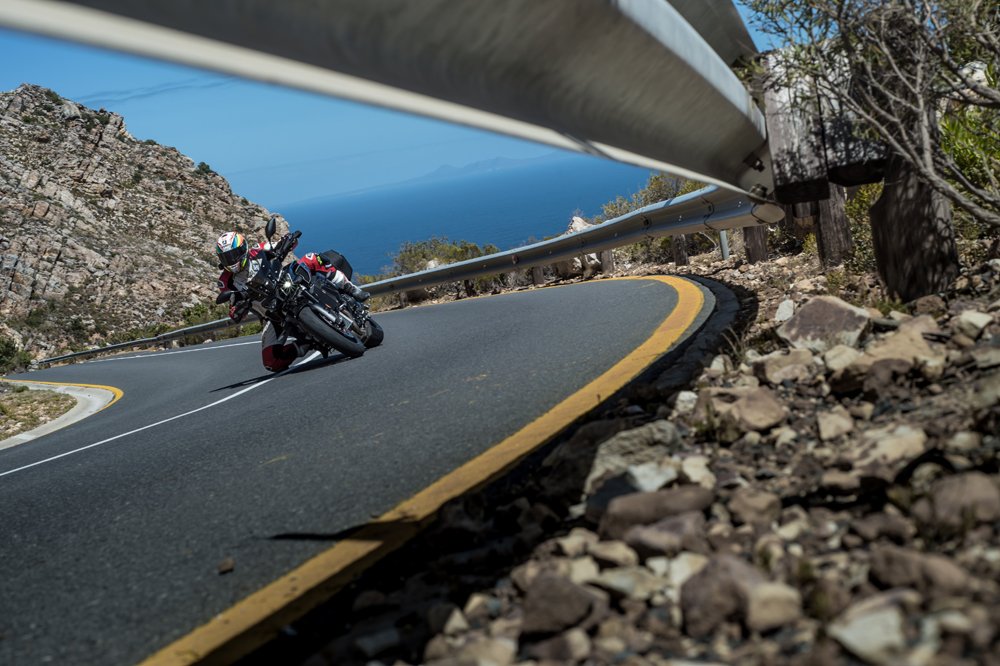 One of the best things about working in the motorcycle media industry is occasionally you get the opportunity to attend the press launch of a new motorcycle. Despite there actually being a lot of work to do whilst you’re there, be it writing content for a magazine or website, or producing and editing video, they are still really bloody good. And that’s partly because you get to ride some of the latest and greatest motorcycles, before they’re available to buy. But it’s also because they tend to be in fantastic places, on even fantastic-er roads. And now, you can experience a bike launch too; well sort of, anyway.

Gareth Bright, the bloke that used to be in charge of all Triumph’s global events (that’s press launches, dealer events etc.), and Dan Linfoot, BSB racer, have set up a new company, offering bike launch-style events to members of the public. The new company, Woodcote Events, already have a full calendar of trips planned for 2022 all over Europe, with spaces available.

Rather than riding a pre-production version of a bike that hasn’t hit the market yet, if you do decide to book a place on a Woodcote Events trip, you get to ride your own bike. That might be a bit of a bummer for some people. But I’m sure there are plenty who’d sooner ride their own bike anyway. And bike transport is all included in the price, anyway. We’ll get to the price in a moment.

Also included in the price is your hotel, meals, flights and transfers, as well as some pretty cool ‘event hosts’. For plenty, it won’t be the five-star accommodation that does it for them, it’ll be the chance to rub shoulders with pro racers, from now and yesteryear. Riding with legends like Niall Mackenzie, Jamie Whitham and Steve Parrish; TT winners like Gary Johnson, Michael Rutter and Lee Johnstone; or multiple British champions like Rich Cooper, Taylor Mackenzie, Chrissy Rouse and Billy McConnel. That’s pretty sweet, isn’t it?

I know some of the roads that they plan on using for their trips, and they are bangers. The ‘Ronda Road’ in Spain, the N2 in Portugal, the Stelvio pass in the Alps. They’re some of the best roads in the world to ride.

If you’re up for it, you’ll spend five days riding, from about 10:30am until 3:30pm. That’s all before being entertained by your hosts with ‘Tales from the Track’. “It’s a personal, immersive experience from start to finish” says Gareth Bright, Co-founder of Woodcote Events.

Unfortunately, all that comes at a bit of a price though. And it’s not cheap. The six-night tours are £4,250. If you wanted to, you could certainly do a trip to Spain with your bike for a lot less than that. But you wouldn’t get to knock about with the stars of bike racing; the motorcycling A-listers of today and yesterday.

If that sounds like a bit of you, and you fancy treating yourself, why not book yourself a holiday to remember. It is nearly Christmas, after all.