BMW Motorrad UK1 S 1000 RR3
As well as bragging the best-selling supersports bike over 125cc with the S 1000 RR, BMW Motorrad UK has announced its most successful year... 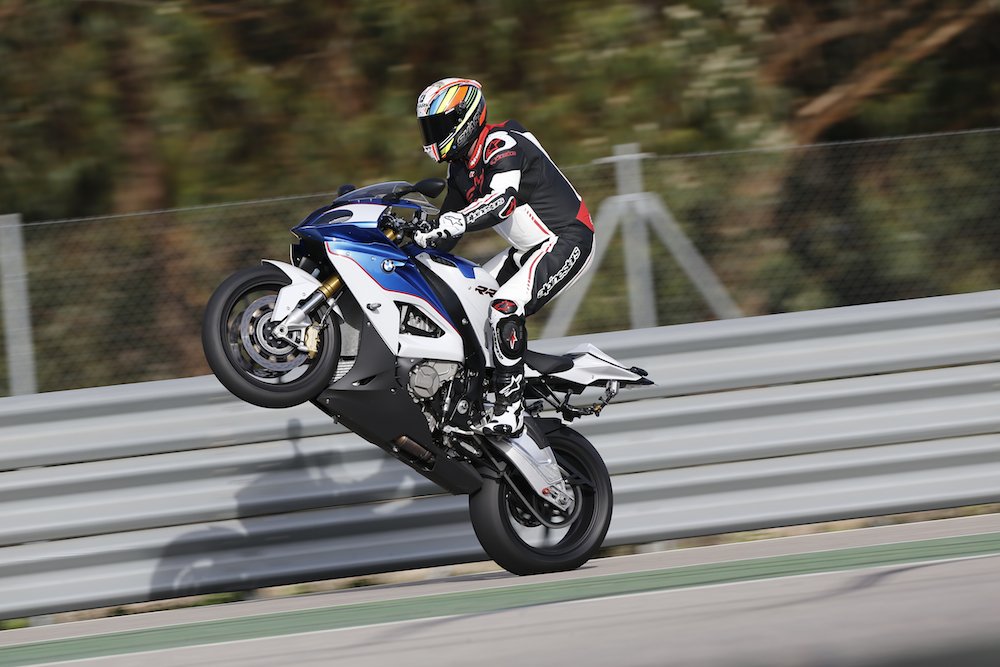 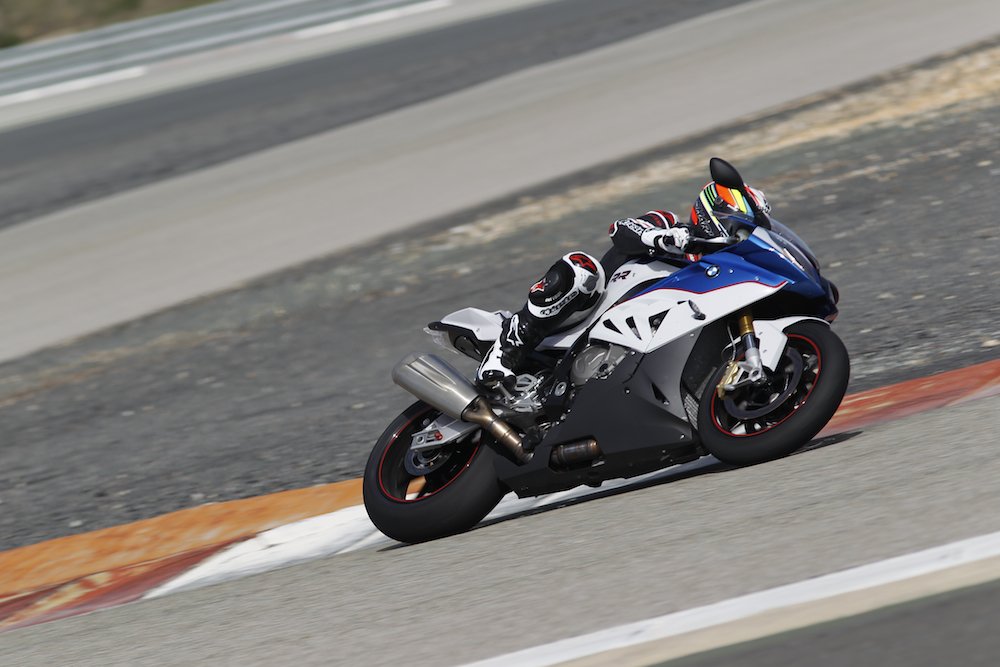 As well as bragging the best-selling supersports bike over 125cc with the S 1000 RR, BMW Motorrad UK has announced its most successful year to date in 2015. 136,963 bikes were sold worldwide last year – 8,478 in the UK with a 22% increase over 2014 – ensuring BMW was officially the most popular brand over 500cc in Blighty.

With a heavily revised, techno-laden S1K gracing our shores in 2015, 859 of you bought one, meaning it outsold its nearest rival by a whopping 40%. Great for BMW, bad for sportsbikes.

Not surprisingly, the R 1200 GS and Adventure were also the most popular bikes in their market. The stalwart pioneers of the adventure sector collectively sold 2,699 and accounted for 28% of UK adventurey sales, also claiming the best-selling powered two-wheeler in the process.

Meanwhile, guess who claimed the touring sector? Did you answer ‘R 1200 RT?’ If yes, then you win a prize! 719 RTs flew out of the showroom and made up a gargantuan 54% of the rather dreary touring segment.

Stephan Schaller, President of BMW Motorrad, said: “We are able to look back on an exceptionally successful year. For the first time in the history of our company we supplied more than 135,000 BMW motorcycles. I would like to thank our customers most sincerely for the enormous trust they have placed in BMW Motorrad. Our aim for 2020 is to supply 200,000 vehicles to customers. The 2015 sales figure shows that our motorcycle strategy is taking effect.” 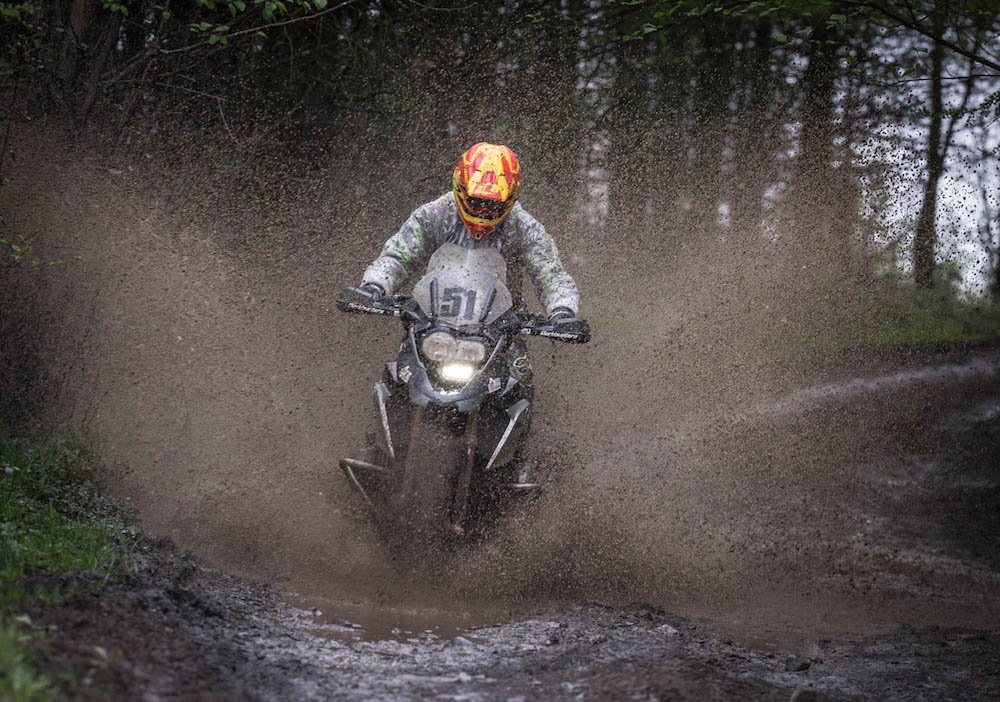