BMW HP4 Race3
After unveiling a naughty prototype teaser at the end of last year, BMW has finally made the HP4 Race a reality with a launch... 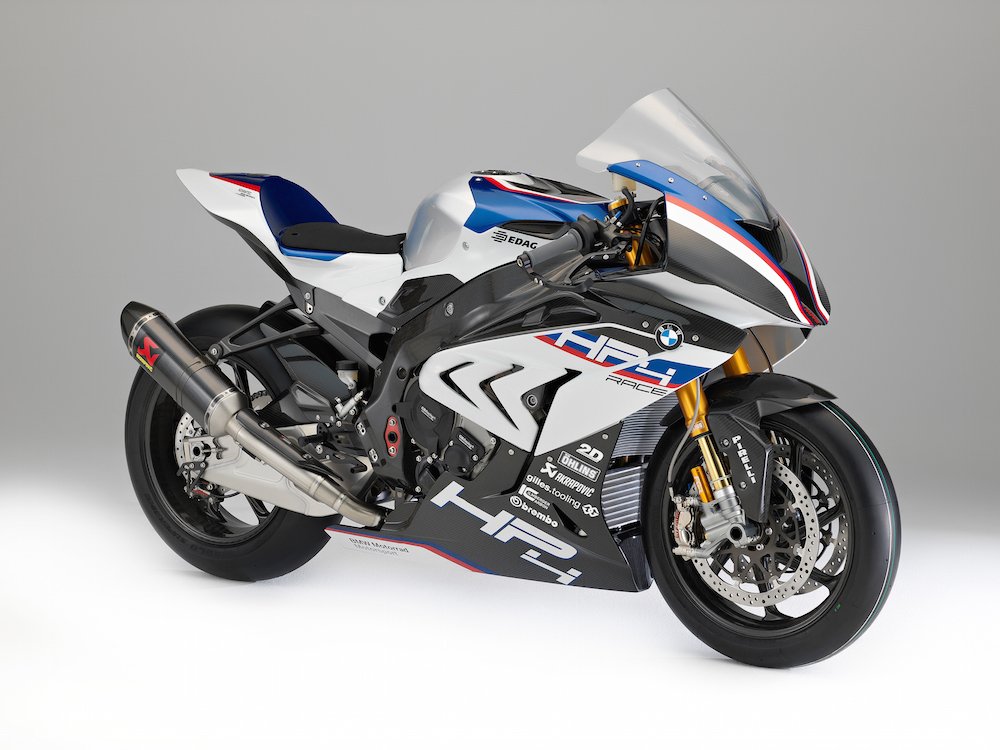 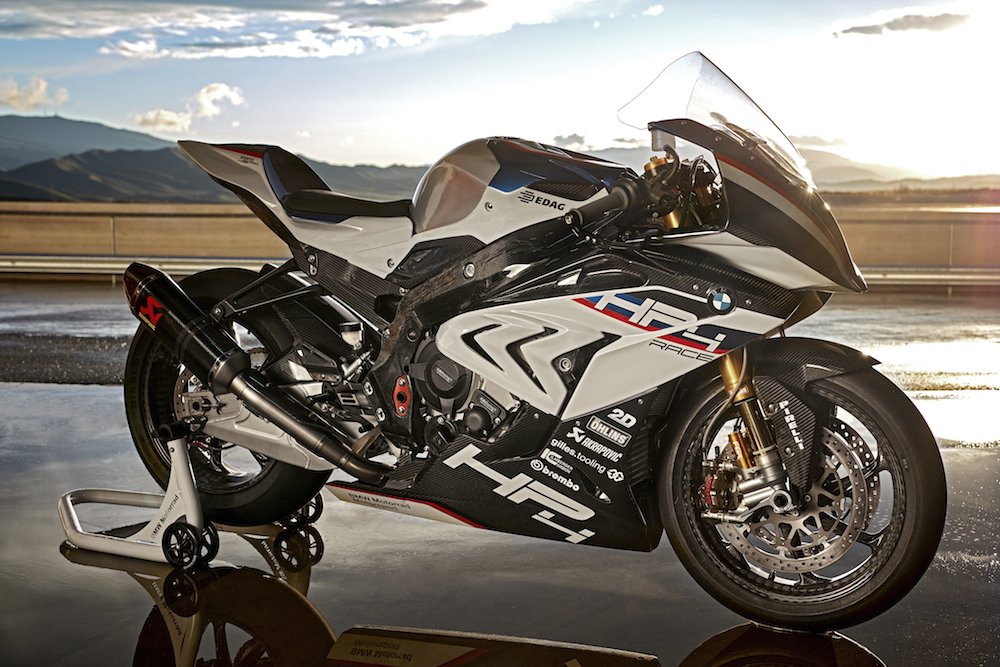 After unveiling a naughty prototype teaser at the end of last year, BMW has finally made the HP4 Race a reality with a launch at the Auto Shanghai show in China. The all-carbon circuit specialist uses a carbon frame (weighing just 7.8kg) and wheels, and weighs just 171kg fully fuelled – which is lighter than any WSBK machine and not far off MotoGP prototypes.

The HP4 Race is powered by a 215bhp engine that, according to BMW, is World Superbike spec’ and features a close-ratio gearbox. In fact, being a track-only steed, BMW reckons the HP4 Race brags the entire arsenal of engine, chassis and electronic goodies, and there’s a plethora of Gucci components to arouse any racer: Öhlins FGR300 forks, Brembo GP4 RR Monoblocs, 2D datalogging, pit lane limiter, and engine braking control that’s 15-way adjustable are just some of the toys available. Traction control and wheelie control can be programmed for every gear

More when we get it. And we will. 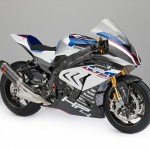 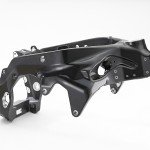 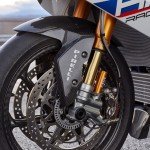