BMW Concept G 3101
BMW is the latest manufacturer to unveil a trendy concept ahead of the raft of impending bike shows. Presented at South America’s largest show... 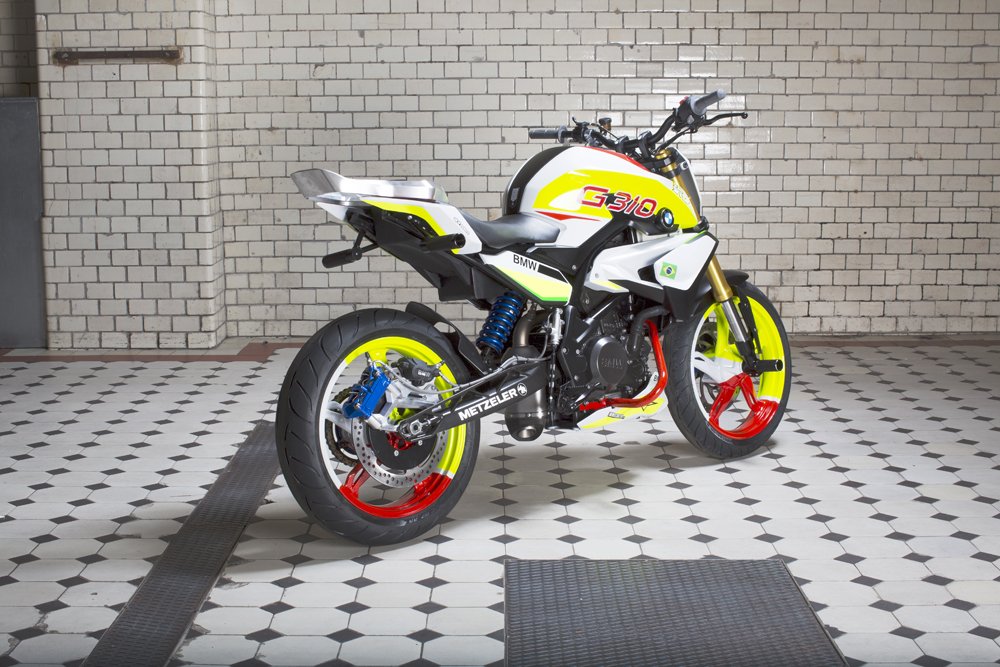 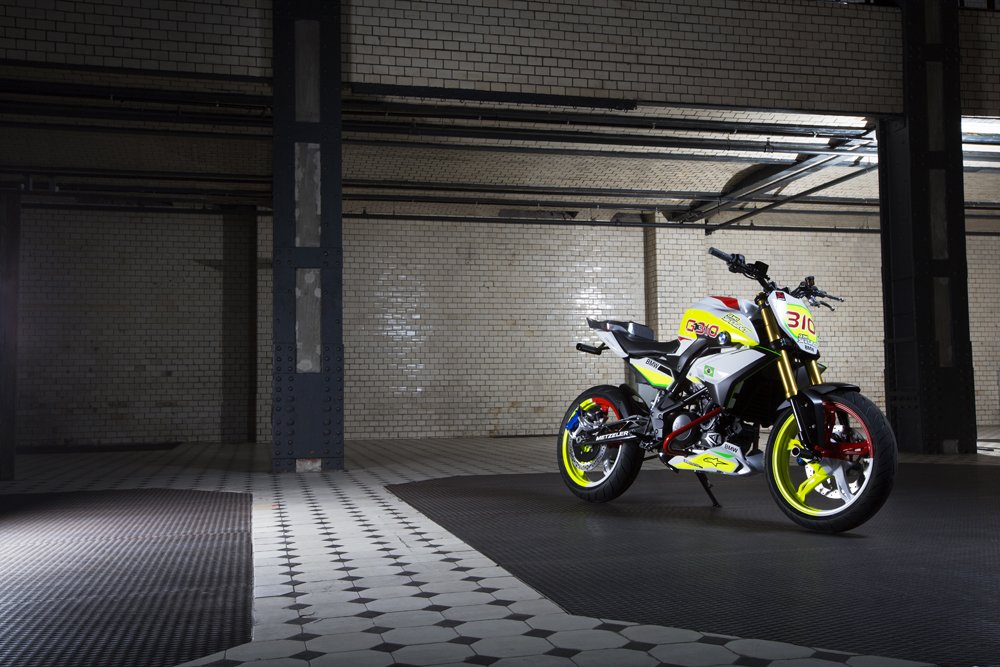 BMW is the latest manufacturer to unveil a trendy concept ahead of the raft of impending bike shows. Presented at South America’s largest show in São Paulo, the Stunt G 310 is an aggressive, techno-coloured project based on a single-cylinder engine, incorporating BMW motorsport and Brazil’s national colours.

Of course, being a concept, finer details and spec’ is limited. But BMW says the ‘special feature’ is the inclined cylinder that’s rotated 180 degrees to allow a short exhaust exiting directly from the rear, and a much shorter wheelbase (despite a long swingarm) for agility while railing skateparks. 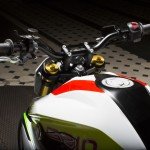 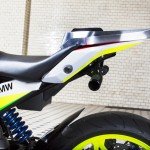 “Stunt riding is a demanding and multi-faceted sport. Ideally you need a compact, agile bike which is also stable and robust at the same time. You have to achieve the ideal balance between aggressiveness and control”, explains Chris Pfeiffer.

Let’s hope this is a sign of smaller-capacity things to come from BMW and a version of this concept makes production. Does the 310 represent cubes? We’re sure a sporty naked would entice today’s yoof, though maybe without the acid-lovers paint scheme… 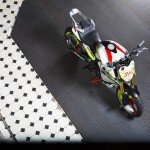 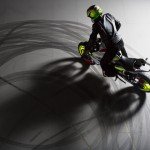 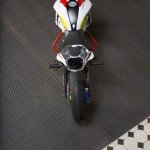