Bike Shows2 EICMA6 Motorcycle Live3
Just this morning, Yamaha released a statement regarding their attendance at the EICMA motorcycle show in Milan. According to the release, they are going... 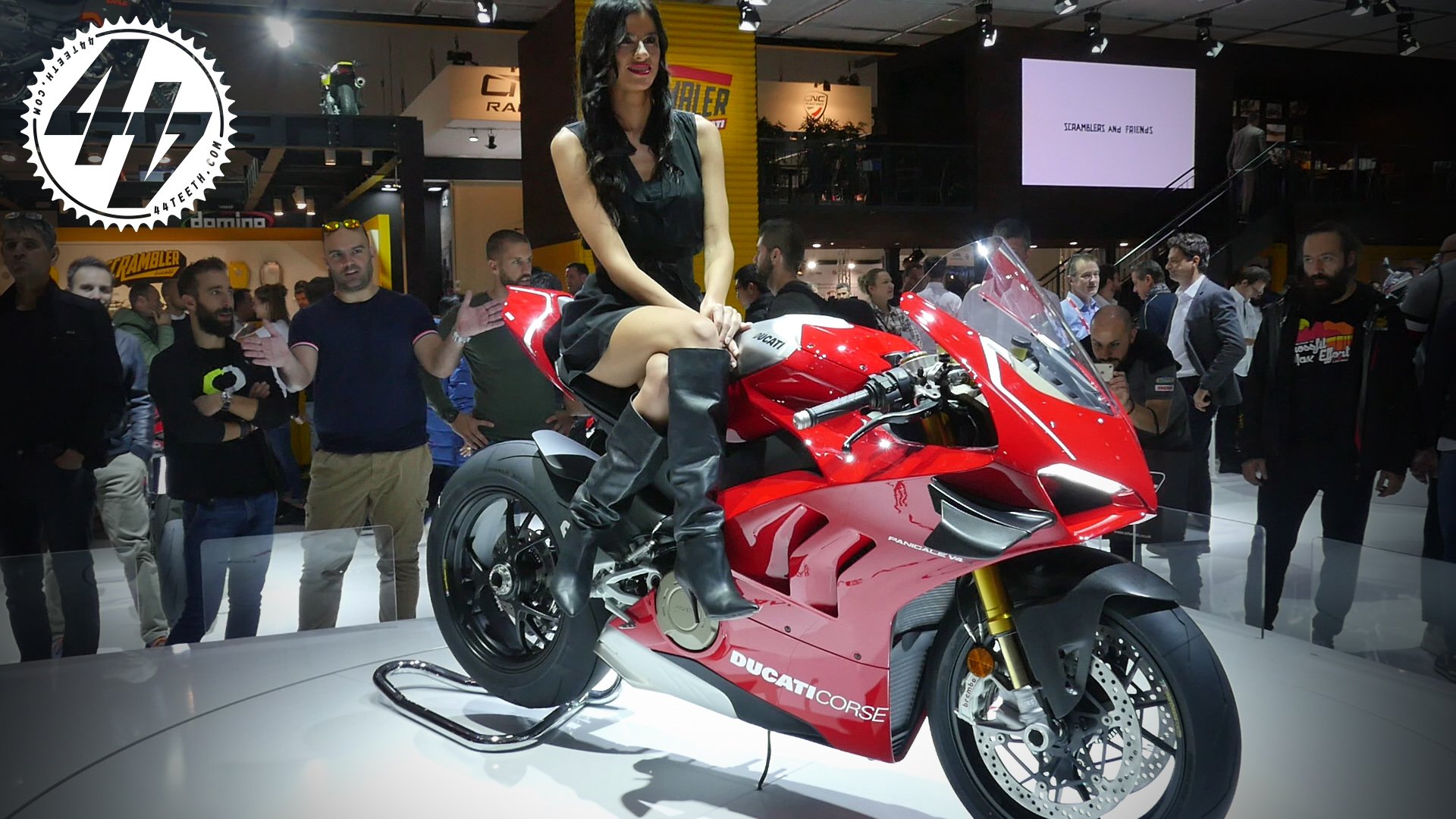 Just this morning, Yamaha released a statement regarding their attendance at the EICMA motorcycle show in Milan. According to the release, they are going to be there in full force, with a big old stand. I realise this isn’t relevant to most of us here in Blighty, 1,000 miles from Milan (give or take). But can we infer from it that big international bike shows are going to go ahead, and all the big manufacturers are going to be there?

Maybe I’m being a bit ambitious but I think we can. Our big bike show, Motorcycle Live at the NEC in Birmingham, was sorely missed last year. I know they did a few bits virtually, but it wasn’t the same was it? It was never going to be. But with people all over the world agreeing to have a dose of rushed-out-the-door, hastily-tested vaccine, we might be able to look forward to gathering in large numbers again after all.

Because by my reckoning, they must already have a fairly decent hold on the pandemic. If they didn’t, they wouldn’t have risked cramming 60,000 fans (probably more) into Wembley Stadium for a football game last week… would they? Maybe they would, it wouldn’t be the first unreasonable decision that’s been made during the last 18 months.

Anyway, before this serious news article turns into another rant, let me get back to the point. Bike shows. The NEC bike show (or ‘Motorcycle Live’, as they like you to call it) is scheduled for the 4th-12th of December. That’s quite soon after the EICMA (23rd-28th November). Two big international shows, so close to each other is a big ask for some manufacturers. Don’t be surprised if there are a few of them missing from the NEC show because of it. There have been rumours circulating suggesting that some of the big bike brands have gone off the idea of turning up to the NEC. But they’re just rumours (I think) at the moment, so let’s leave that there.

If the NEC bike show does happen though, and I’m sure it will (I don’t see how they can call it off, after the football went ahead) there will still be plenty there to see and do and buy. I’m not one to get super hard over bike shows (or anything with too many people in one place). That said, I always have a good time when I’m there. So I’d be really, really annoyed if they announce Motorcycle Live 2021 is going to be another ‘Virtual Show’. Because nobody wants that.

Will it happen, or will it not? What’s your money on?

I’d even consider wearing a face mask for this show if it happens that is,
Not that this or the vaccines will stop me getting covid. Did I just say this out loud 🙂