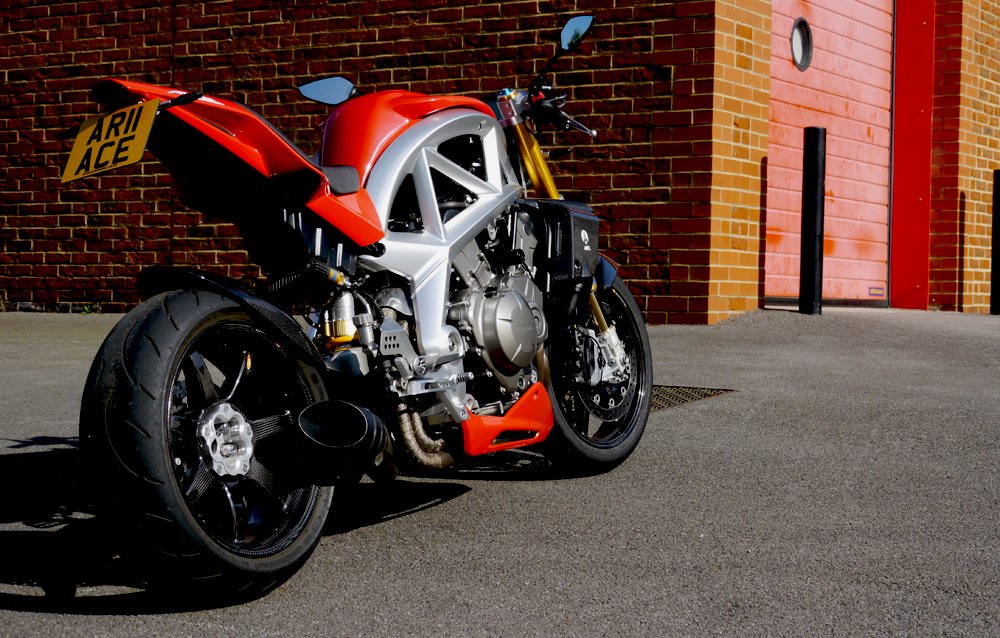 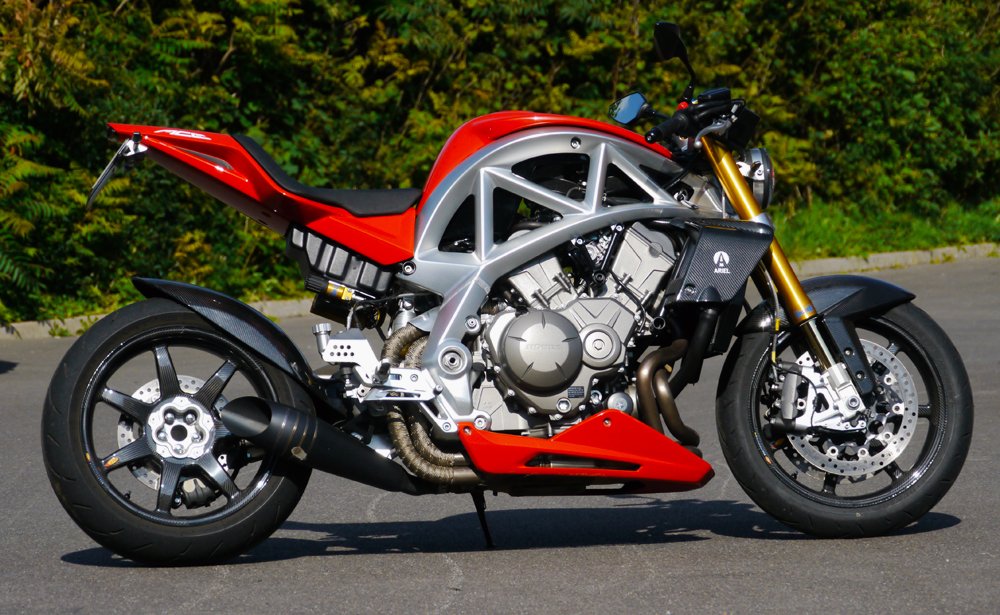 Lurking in an inconspicuous building right on the Somerset/Dorset border lays Ariel Motor Company. Famous for designing and manufacturing stupidly fast cars right here in England, Ariel has also been making a fresh foray into motorcycling with a return to its sacred two-wheeled roots.

For those who haven’t been blessed with sightings, say hello to the blisteringly sexual Ariel Ace. This slice of engineering genius is an Anglo-Japanese hybrid: the firm’s strong associations with Honda (Atoms are powered by the Big H’s motors) see VFR1200 V4 motors housed in Ariel’s homebrewed frame to mimic the Atom’s chassis profile, mated with a veritable feast of high-end bolt-ons such as Öhlins and BST carbon rims. The rest of the bike is largely Ariel’s handiwork. 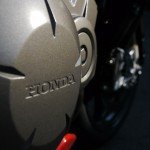 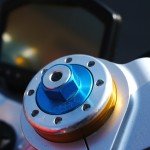 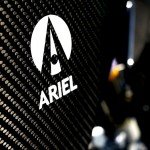 Built to order, there are two versions: the ‘Cruiser’ and this, the ‘Sport’. All bikes are fully customisable from front to back, with an extensive choice of wheels, suspension, chassis geometry (through eccentric steering heads), ergonomics, fuel tank size and ground clearance options depending on personal preference, and wallet size. Other VFR components comprise of the swingarm/shaft-drive unit, ECU (reflashed by Ariel to suit) and electronic aids, so that means Honda’s TC, anti-wheelie and C-ABS.

Honda V4 + naughty-but-legal exhaust = one helluva soundtrack, akin to a GP bike in its lower rev range. The engine configuration’s inherent characteristics make the Ace an utter joy to thrash, backed up by an agile chassis that supplies endless levels of entertainment. Other than the small matter having to sell my house and kids to afford one, it’s impossible to fault Ariel’s efforts. Dynamically, visually and aurally, we can’t chuck enough superlatives at the Ace. 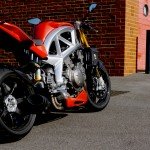 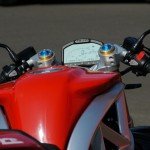 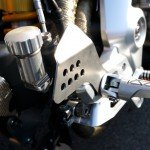 5 things you probably didn’t know about the Ariel Ace