Ducati Desmosedici Stradale1 Panigale V44
Is the new Panigale V4 the most anticipated mass-produced bike in recent times? Probably, although pics have leaked onto the interwebs and its samey... 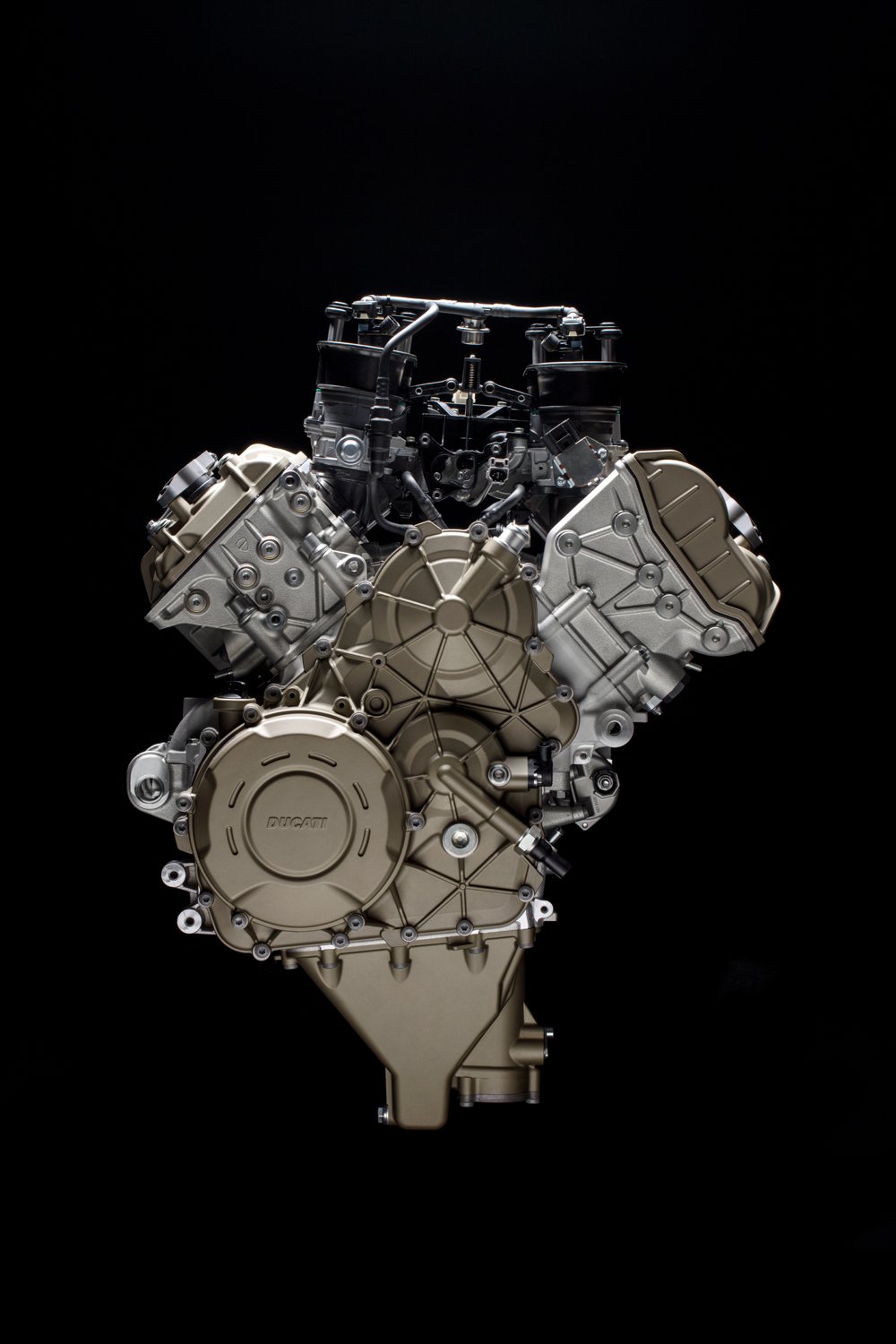 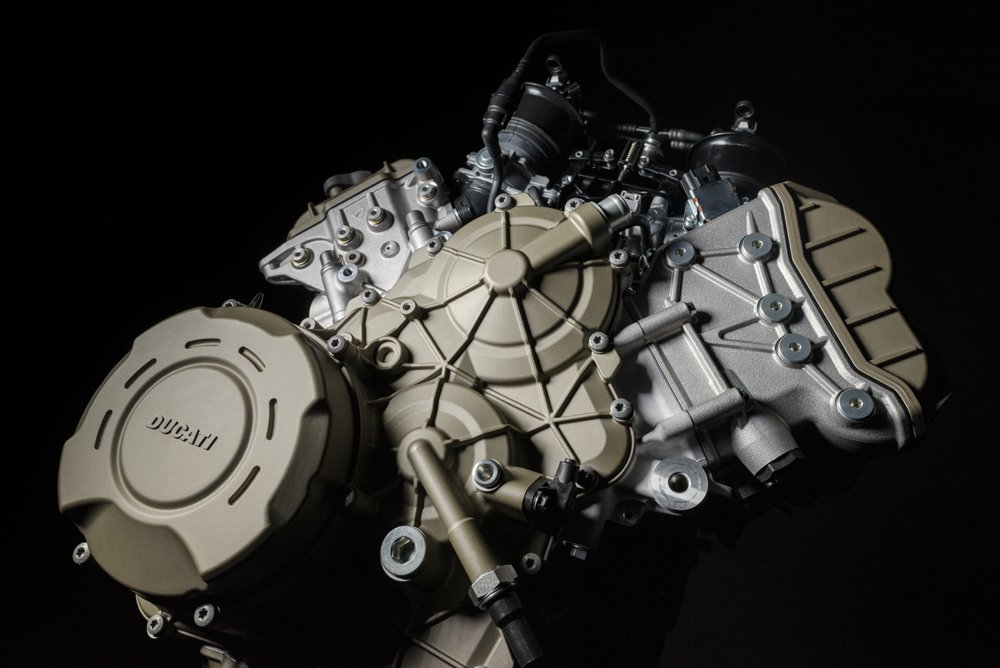 Is the new Panigale V4 the most anticipated mass-produced bike in recent times? Probably, although pics have leaked onto the interwebs and its samey curves aren’t to everyone’s taste. Unless, of course, this is the world’s most elaborate hoax, and Ducati will astound us with something all-new in November when the Panigale V4 is finally (and officially) released.

After years of persisting with V-twin (or L-twin or whatever) technology, Ducati has finally surrendered and furnished the Panigale with a four-pot engine. And not just any old four-pot – it’s a techno-laden V4 that sounds just like Dovi’s. Obviously, the configuration is nothing new to Ducati, after 14 years of MotoGP competition using the Desmosedici and producing the limited edition, road-legal D16RR.

As predicted, the Desmosedici Stradale uses the fabled Desmodromic system (which no doubt gives Bologna’s V4 its naughty soundtrack, along with twin pulse ignition) but the big news is Ducati’s claim of ‘exceeding 210bhp at 13,000rpm’ – owing to the 90° motor’s 1,103cc capacity. A strange one, eh? Then again, Ducati is no stranger to pushing boundaries, and this means we’ll see a Panigale V4 R that abides to 1000cc racing regs. Using the MotoGP engine rules, the Desmosedici Stradale uses an 81mm bore (the maximum limit permitted in MotoGP) and it’s also the biggest bore in the supersport segment.

Other interesting snippets from the press guff include a counter-rotating crank, which will supply a light-revving delivery and a motor that spins quickly internally, all the way to its 14,000rpm redline. The engine itself weighs 64.9kg and is 2.2kg heavier than the Superquadro twin, while compression ratio is a ludicrously high 14:1. The Desmosedici Stradale also features a variable intake system – a first for a Ducati – which guzzles air through four oval throttle bodies and lengthens/shortens the funnels depending on RPM. And those that mock Ducati service schedules will be gutted to hear that the Desmo service interval is 15,000 miles.

Regardless of the cosmetics, this is going to be a potent weapon… 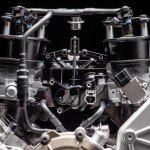 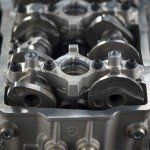 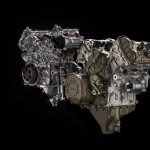 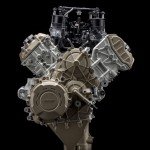 It’s a shame that the diversity of the WSB series is losing its most significant ‘dissenter’.

Maybe Triumph can bring us a WSB triple soon?
Or Aprillia revisit the twin cylinder option?
And KTM?

I really hope Ducati does well with this. Its about damn time they tried something new but an in line four would have been the death of them. I’m a big fan of V4’s but I am wondering how the weight will affect future race bikes. What I’m really REALLY exited about is to see the motor paired with the Multistrada. I have a soft spot on my heart for the Honda VFR but the last two generations have kind of sucked. How bad ass would it be if Ducati made something as sexy as a Penigale (panty dropper as I like to call them) but with a bit more comfort in mind! I doubt it’ll happen but it sounds like a winner to me.