2018 KTM 790 Duke2
Remember last year’s EICMA? And KTM stealing the show with its 790 prototype? Well, say hello to the mass-produced puppy. Although the production bike... 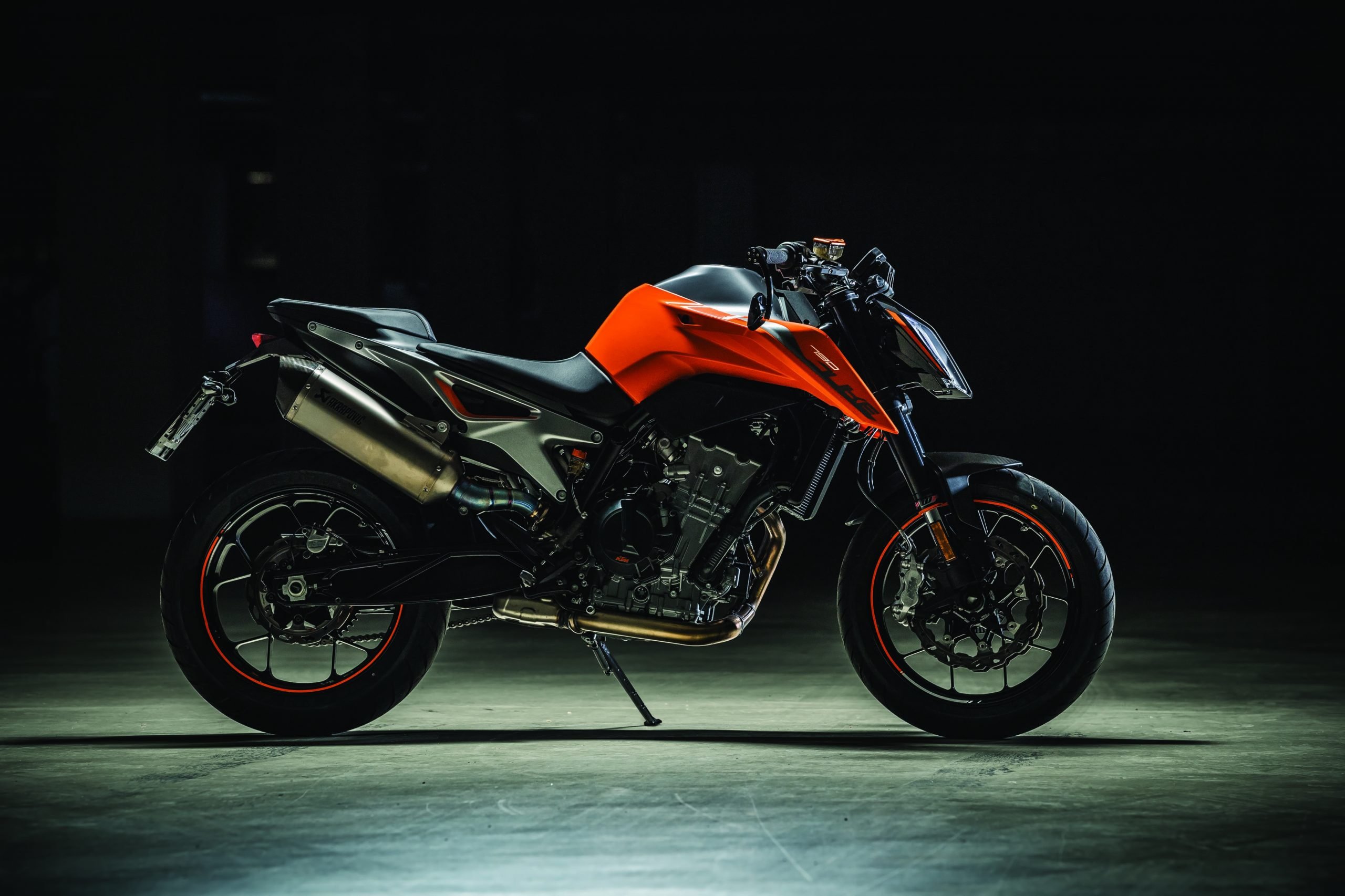 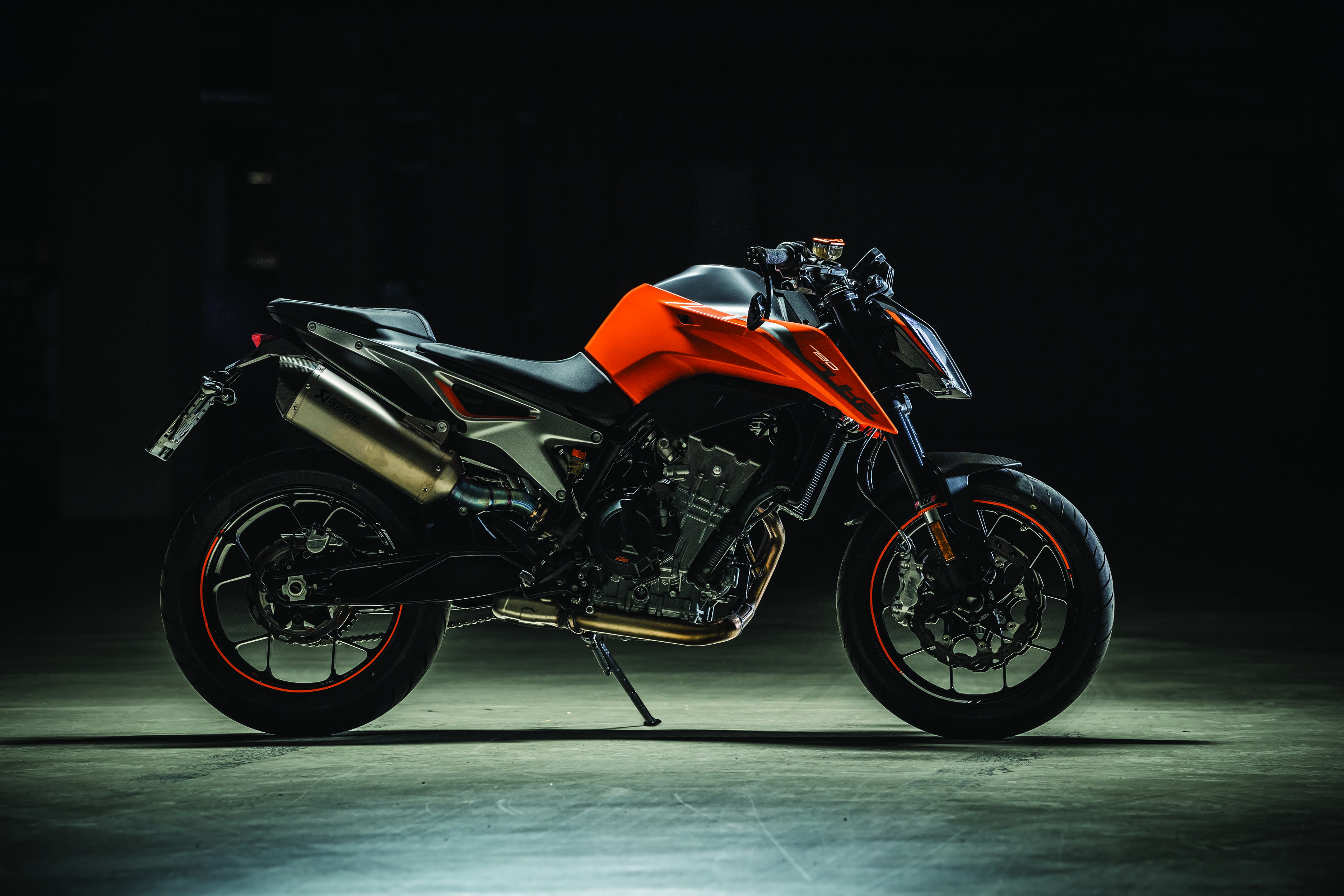 Remember last year’s EICMA? And KTM stealing the show with its 790 prototype? Well, say hello to the mass-produced puppy. Although the production bike looks nothing like last year’s showstopper, this all-new 2018 KTM 790 Duke still looks like a mini Beast. With the middleweight class growing rapidly, KTM has chucked some serious effort into making the ultimate road scalpel.

Finer details are scant at the time of writing, but the 790 is powered by an LC8 799cc twin that produces a claimed 105bhp at 9,000rpm, which instantly places in the Duke in Street Triple territory (there’ll also be a 95bhp version to allow a 44bhp A2 model). Although there’s no official mention in the press guff, it looks like a beefier aftermarket exhaust will add a few extra ponies. 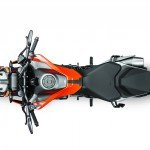 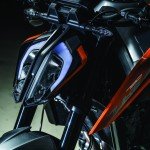 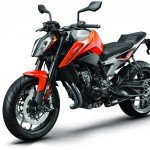 And looking at the press action pics, the 790 looks far more at home during big lean and conventional cornering – somewhere the 690 fell short. It looks more of a naked nutter than motard-biased hooligan, although you can guarantee The Scalpel will stunt for fun weighing just 169kg and continue to carry that innate Duke ethos.

More when we get it. 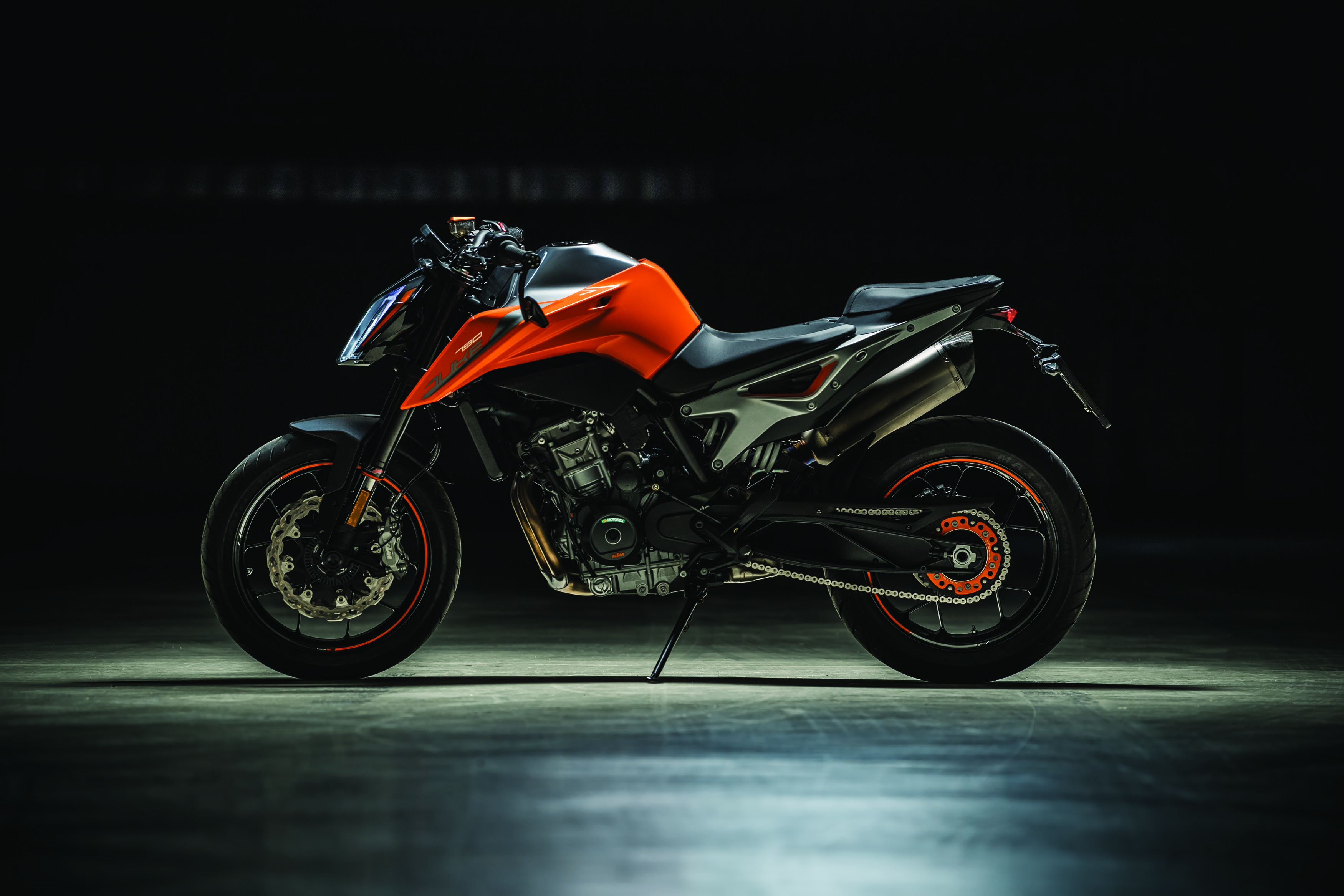 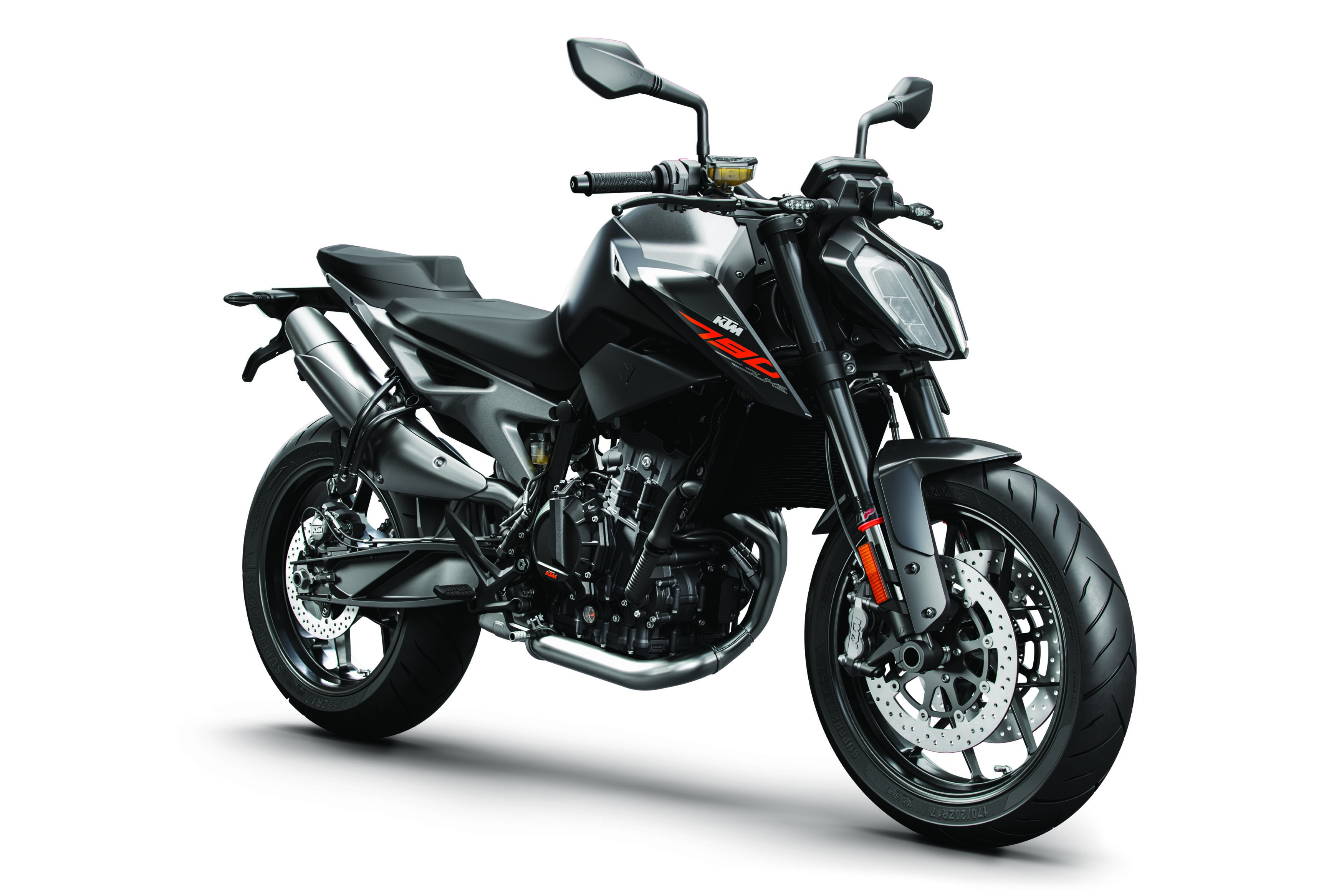 Still shocked by how much it differs from the prototype. It looks lower, longer and the bars look kinda off. It’s gonna be a nice bike, but it’s far from spectacular imo.

…nah, the real story is that it’s an 800cc sport-naked entering a market full of 600-1000cc sport nakeds.
So it has a bunch of sporty bits and a KTM nameplate. All well and good.
So what’s the price?

I’ll happily trade some of that “big lean” capability for a few $k considering how you just need a bad corner while you’re enjoying that “big lean” to turn that pricey bike into a pricey lump of trashed hardware.

I’ve been so excited about this bike ever since the mad line trailer. Is there any word on pricing, or are they going to aim to steal Triple buyers away with more features?

I think the real story here is over 100hp out of a 799cc motor when just 5 years ago Ducati were boasting of similar numbers out of their 1100cc twin pot Monster. I know the bikes and engines are hugely different but look how far the middleweight class has evolved in such a short time. Right on KTM!

I don’t want to put this bike down just yet, but there has been so much hype around it.
– Street Triple 765 RS 166kg dry (lighter)
– Yamaha MT09 115hp (more powerful)
– BMW F800 GS 83nm (close in torque)
To be competitive the specs I was hoping to see was158kg dry, 112hp, 90nm that would have been a great contender for best middleweight. The bike has been over hyped.﻿

Love it, I def want to ride one of these.