2017 Honda Fireblade2 2017 Yamaha R64 Cologne1 Intermot1 New bikes58
Rather than attending the Intermot show in Cologne, we’ll be razzing £50k’s worth of superbike exotica round Estoril at the 44Teeth trackday and filming... 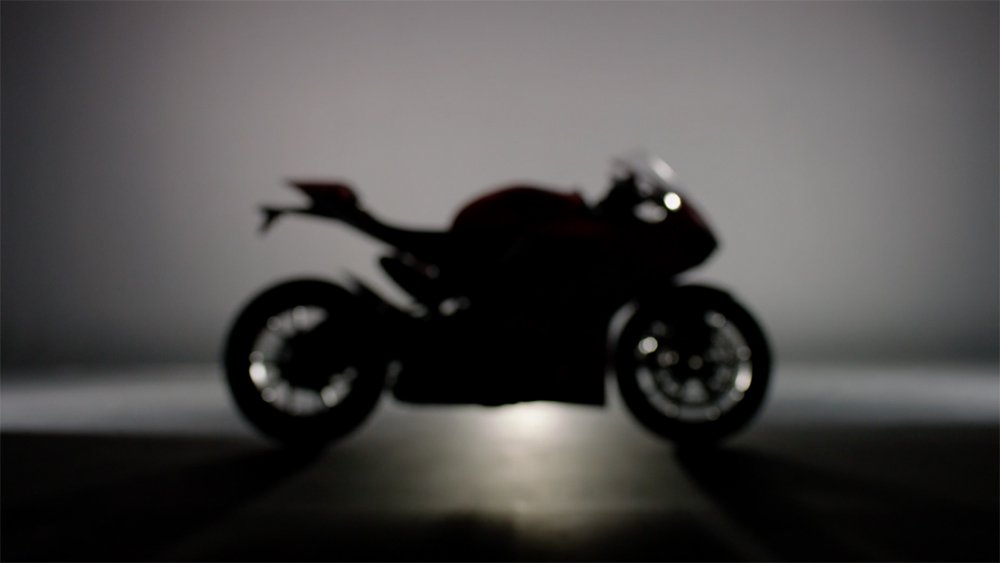 Rather than attending the Intermot show in Cologne, we’ll be razzing £50k’s worth of superbike exotica round Estoril at the 44Teeth trackday and filming yet more delicious content. Sometimes you’ve got just gotta take the rough with the smooth. Anyway, enough willy waving…

The point is, just because we’re missing out on the show, it doesn’t mean you have to. The 4th of October is a gargantuan event for the motorcycle industry, as numerous manufacturers will be releasing their 2017 models in Cologne – with new Euro4 legislations coming to the fore next season, there’ll be a shit-ton of fresh metal being released across all sectors, so expect a frenzy. And we’ll be bringing you all the latest dubplate info as and when.

After various teasers from official sources have been leaked in recent months, Yamaha look primed to unveil the 2017 YZF-R6. Many were hoping for a three-cylinder 675cc engine – something that Yamaha already has in the locker – yet this video snippet’s soundtrack negates any such trickery. We’ve also heard rumours (from sauces rather than sources) of a 750cc or even an 800cc engine to provide the perfect middleweight. Reincarnation of the R7 anyone? Oooosh.

Meanwhile, Honda will uncover its 2017 Fireblade, or CBR1000RR for our brethren across the pond. Wanky spy shots have already been marinating the internet since a snapper caught a video shoot in Croatia. If these pics are a true representation of Honda’s final output, it’s certainly not the ground-up overhaul and cosmetic surgery many were hoping for. Then again, the teaser video portrays a very slick-sounding gearbox, albeit recorded on a dyno. So slick, could we be on the verge of a seamless gearbox? Or, more likely, Dual Clutch technology as someone suggested on social media? Shall I ask another question? There’s also the X-ADV to look forward to.

Although Milan’s EICMA show is much later in the year than normal, expect more releases from the likes of Ducati in their homeland. Kawasaki dealers reckon there are seven new models for 2017 and sooner or later we’ll get to see the final version of the new GSX-R1000. In fact, we’re about to get bombarded with sexy new toys from every brand and it’s very exciting.