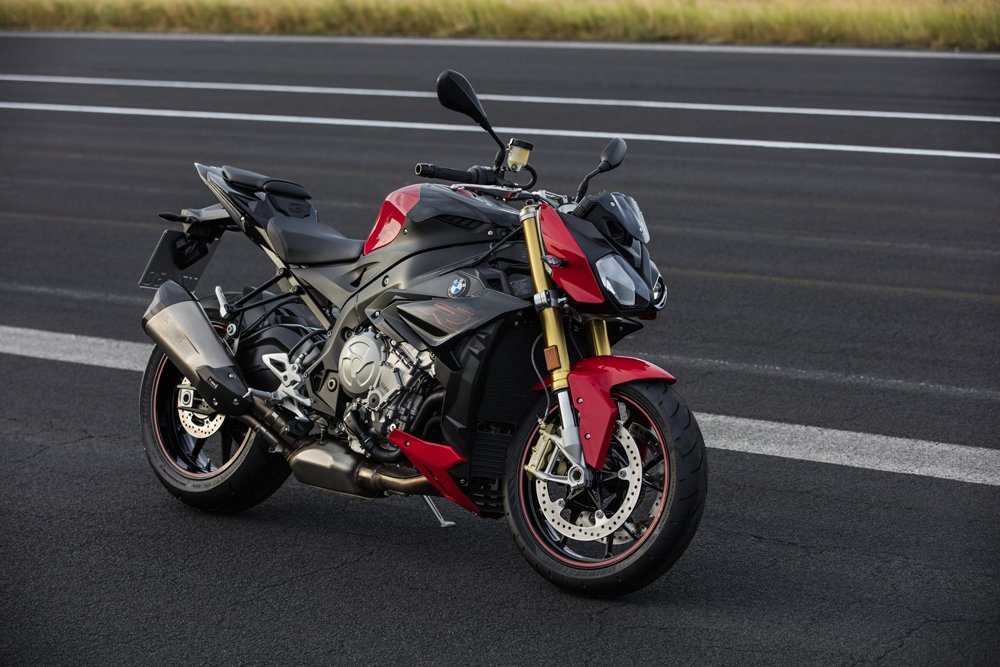 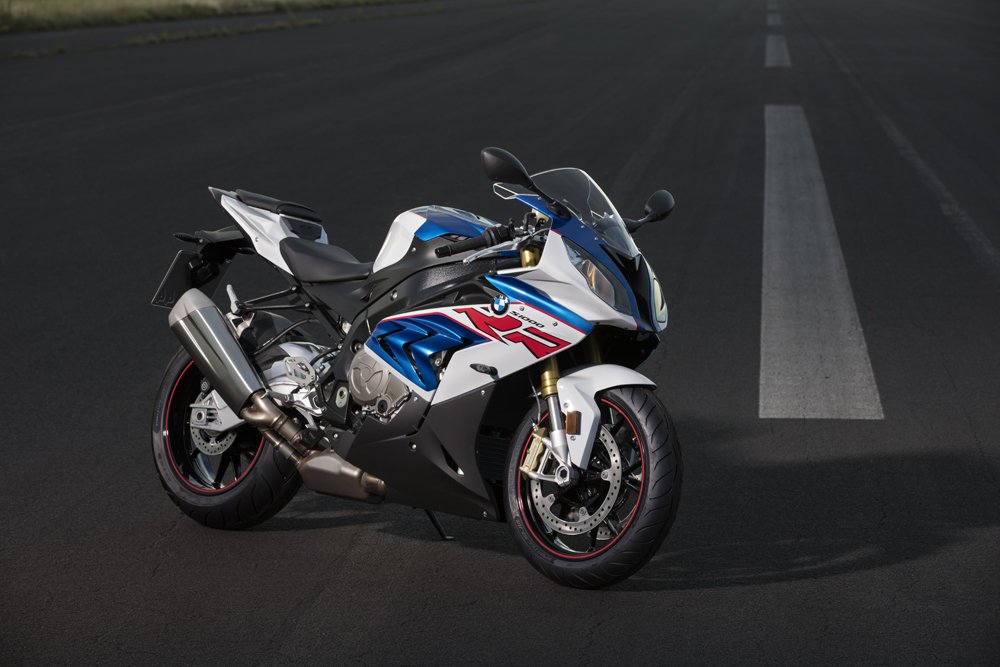 BMW has just exposed some of its 2017 range in Cologne, with fresh colours, various Euro4 updates and a few new additions – namely the retrosexual R nineT Racer. But the four-cylinder models – S 1000 RR, S 1000 R and S 1000 XR – all receive more than just emission-sapping compliancy to appease suits in Brussels.

BMW S 1000 RR: the world’s most flexible superbike looks identical but there are some significant changes to correspond with Euro4 essentials. Somehow, BMW has maintained the S1K’s peak power figure (claimed 199bhp) and reckon that the 2017 RR delivers its maximum torque from 9,500rpm to 12,000rpm. Finer details on just how BMW has achieved such a feat are sketchy at the moment but this sounds nawwwty.

Other upgrades include the addition of DTC (Dynamic Traction Control) as standard, so you’re now treated to lean angle-sensitive traction control rather than the previous agricultural ASC system – not that we’ve seen many lower spec’d S 1000 RRs without DTC. There’s also Race ABS as standard.

As well as a medley of new optional extras, the RR now comes with a single seat setup as standard and is fitted with a pillion seat cowl – sans pillion pegs – from the factory, although both are available for free upon ordering. 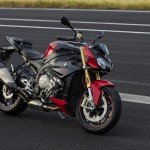 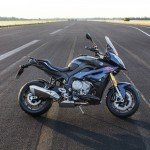 BMW S 1000 R: along with subtle cosmetic changes, more power and less weight sums up the 2017 S 1000 R. Despite Euro4 shittery, peak power is up from 160bhp to 165bhp at 11,000rpm and the naked sportster weighs 2kg less at 205kg. Again, particulars are scant at this stage but there’s an HP titanium rear silencer as standard.

Like the RR, Race ABS is now standard fitment and also lifted from its fully-faired brethren, Riding Modes Pro and HP Shift Assist Pro (the auto-blipper) are now optional trimmings, as are HP forged wheels. Interestingly, after listening to customer advice, BMW has now made the RR’s race shift linkage available for the R.

Regarding the chassis, the aluminium bridge frame and swingarm have received rigidity and flex tweaks, and a redesigned, lighter rear subframe also contributes to better feedback. BMW has also equipped the R with new ‘bars to prevent vibration issues.

BMW S 1000 XR: probably the least fiddled with from the 2017 range. As with the R, the XR brags an additional 5bhp and some ‘vibration-free’ handlebars – something that the sporty tourer desperately needed. Cargo weight has increased by 10kg to 444kg, presumably to tally with the current obesity epidemic and allow larger pillions. Or something.

BMW R nineT Racer: an ode to the 1970s, the Racer is the latest addition to the R nineT clan and makes use of its modular design and 1,170cc Boxer twin. Of course, this is all about cosmetics and stylin’ and no frills riding, but there’s the onslaught of optional extras and customisation possibilities to consider. Proper head-turner. 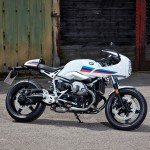 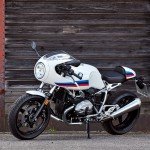 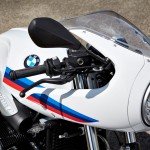 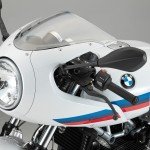 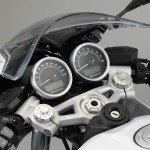